Greek yogurt’s appeal is no secret, no matter where you are. Its steady increase in popularity over the years has led it to be in numerous articles about its culinary superpowers and its exploding marketing sales within Greece and worldwide; from gourmet publications to the Wall Street Journal.

Tune in to the “Insider’s” story to Greek yogurt, so when visiting you can enjoy the real deal like a local.

The origin of the word derives from the Turkish word “yoğurt”. In Greek it is pronounced “yiaourti”. It dates back as far as Ancient Greece. Traditionally, it is made from sheep’s milk, in small local industries and then packaged in small plastic or clay containers. The difference between this small production and the mass production from cow’s milk; is that with sheep’s milk you will notice a very thin layer of “skin”, or in Greek known as “petsa”, which is considered an acquired taste.

Yogurt can be considered one of the essential foods that one should have in their everyday life. Not only it is good for you, due to its high content in protein, calcium, and enzymes to say the least, it’s considered a very diverse food. Whether you chose to eat it for breakfast with some honey and nuts, or make a dressing for you salad. To using it as a dip, adding some olive oil, salt and pepper, and herbs to accompany a roasted chicken with potatoes. The choice is yours, and there are certainly no limits!

Since you stuck around thus far, here are 3 classic, everyday yogurt based recipes for you to enjoy:

The most famous of all Greek dips. It is the key bonding ingredient in every souvlaki. This supercharged yogurt is made up of cucumber, dill, olive oil, and garlic. (The recipe will be in a follow up blogpost). We also love to eat it with French fries and zucchini fries too; or simply spread it on a slice of bread.

Yogurt with honey and walnuts 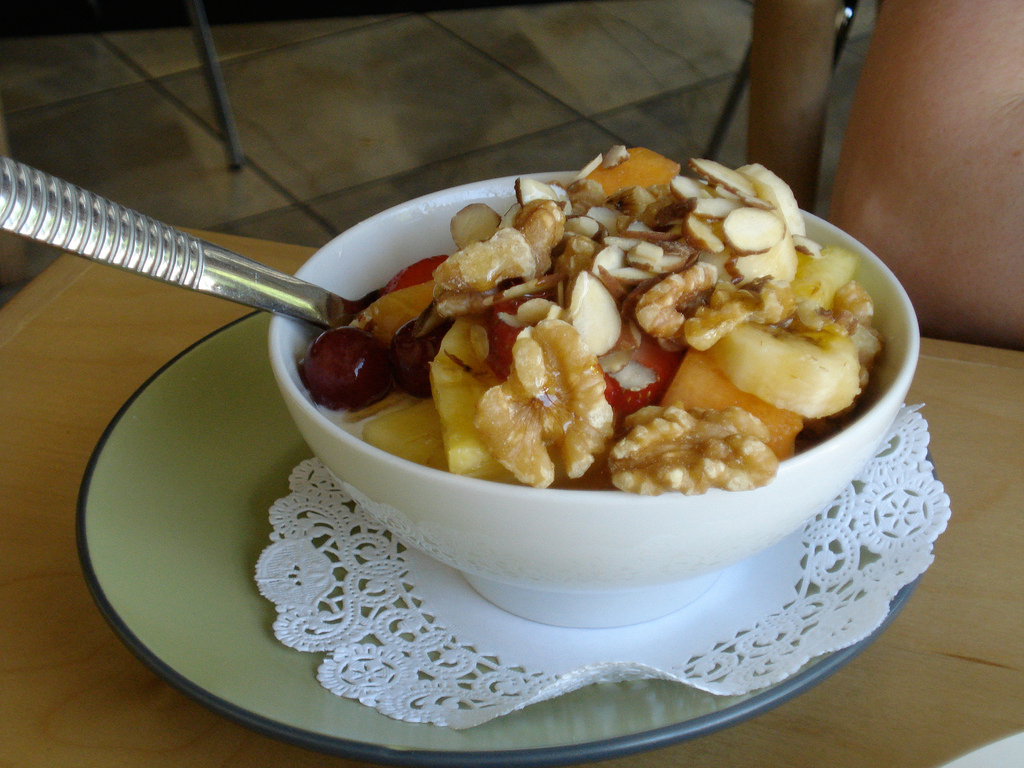 It is the one of the easiest and healthiest things you can make to enjoy such a full, sweet taste. Some consider it the best breakfast around, some say it is a dessert, and many claim it is the ultimate aphrodisiac. There are so many variations for you to indulge. Whether adding different types of nuts and spices, dried or fresh fruit, just let your imagination run wild. Either way, you can just start with this basic version and build up as you go. 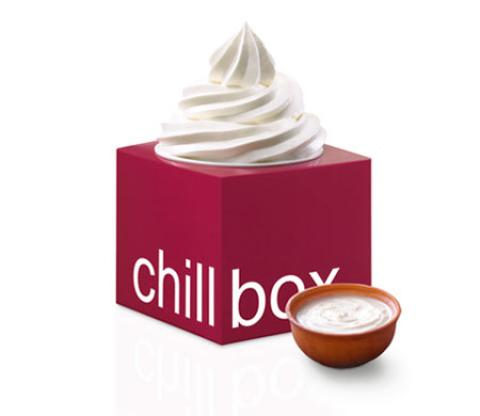 Combining the cool, creamy texture of yogurt, with the allure taste of ice cream, creates the perfect recipe to face a Greek heat wave. The frozen yogurt craze hit Greece with a small delay but it totally conquered it. You can find frozen yogurt joints in most downtown neighborhoods in Athens and other cities across the country; carrying a wide variety of toppings, but most importantly a good quality yogurt to start with.

Also Read: What Explains the Remarkable Rise of Greek Yogurt?