Leonidas was a warrior king of Sparta, one of the most dominant ancient Greek cities. He was not destined by birth to become king at all, and did so only because his older half-brother Cleomenes died without male issue.

During his reign, King Xerxes of Persia sought to conquer all of Greece, after his father’s failed attempt. By 480 BC, Xerxes had built up an enormous army of some one hundred and fifty thousand men and a navy of six hundred ships.

The invasion led to the Battle of Thermopylae, which is considered one of the most famous battles in European ancient history. Unlike other battles, however, it was not a victory for the Greeks, but a defeat. Its fame is derived from being one of the most courageous last stands by the vastly outnumbered defending army of Greek city states led by King Leonidas of Sparta against the invading Persians under King Xerxes.

The Greek force of approximately 7,000 men, 300 of which were Spartans, chose Thermopylae as the first line of defense, a narrow pass between the mountains of central Greece and the sea. This was a strategic move on the part of the Greeks. The narrowness of the pass negated the advantage the Persians had in numbers.

According to Plutarch, Xerxes, king of Persia, demanded that the Spartans surrender their weapons and King Leonidas I responded with the phrase “Molon labe”, which means “Come and take them”.

The Battle of Thermopylae took place over three days. For the first two days, the Greeks were able to hold the front line, preventing the Persians from breaking through the narrow pass. Their longer thrusting spears and their heavy shields and body armor gave them a distinct advantage over the Persians, who were equipped with shorter javelin-type spears, wicker shields, and armor made only of woven linen.

The third day however, a man named Ephialtes, revealed a path that led the Persians around the mountain towards the back of the defending force. When word reached Leonidas that their position had been compromised, he made a decision that continues to be the subject of immense analysis and debate – rather than abandon their position and withdraw to the south before the Persians arrived, Leonidas let the majority of his army go, while ordering the 300 Spartans, 700 Thespians, and 400 Thebans to remain and fight.

Although there has been much speculation around this decision, most historians agree that Leonidas decided to sacrifice himself and his men in order to give enough time for the rest of the army to flee.

The Greeks died at the battle of Thermopylae. Xerxes, and his army, could now march through Greece and - presumably - defeat all the city-states. But the stories of the defenders' courage at Thermopylae began to quickly spread, positively impacting the morale of other Greeks. And the delay of battle also achieved what Leonides had hoped it would. The Athenians, for example, had time to flee their city before Xerxes reached it.

The defeat at Thermopylae, in other words, led to the victory in the Battles of Salamis and Plataea, which effectively ended the Second Persian Invasion.

Moreover, the battle left a legacy that lasted for millennia, demonstrating the courage of a small number of warriors, who in the face of a much larger enemy, stood their ground until the bitter end. 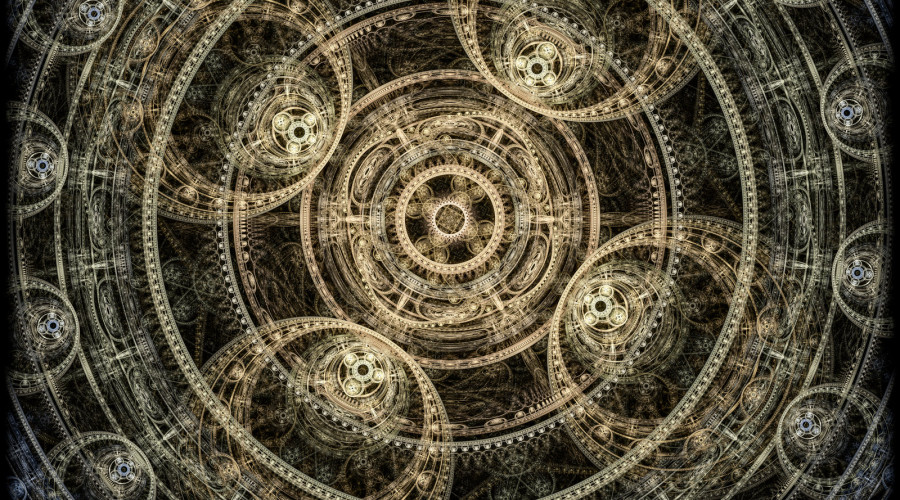 Ancient Greece was one of the oldest civilizations that set the foundations for the development of the Western civilization. Their findings in the area of astronomy, geography and mathematics, pioneered the age of science. Here is a list of the top 10 inventions and discoveries of ancient Greece that are remarkably used until this very day.