The 12 places of Peloponnese you shoud not miss

I cannot say that I am the biggest fan of mainland Greece; I strictly prefer the islands; driving has never featured in the list of my favorite activities, either. But, I love the Peloponnese, the Greek paradise that has seduced me over the years. 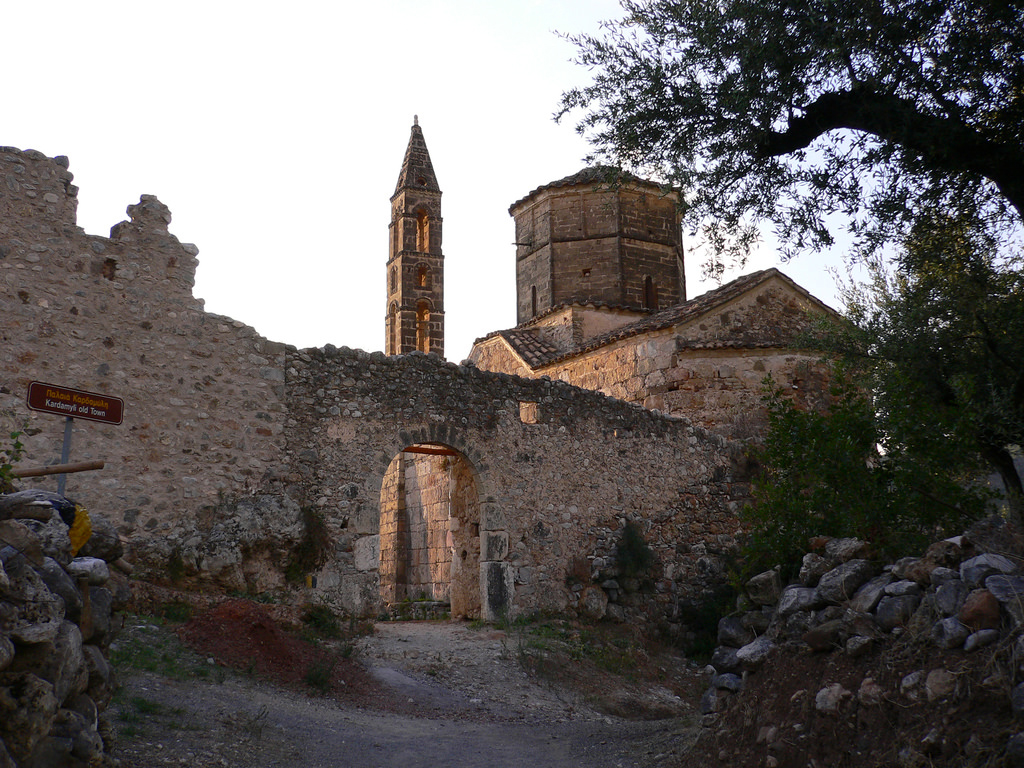 My definite preference is the finger of land that points south from Kardamyli, a land that fervently opposes the spirit of mass tourism: Mani. Driving from a seaside hotel with its own little beach, just south of Kardamyli, and all the way down to the tip of the Mani peninsula, you will barely meet another soul on the road. 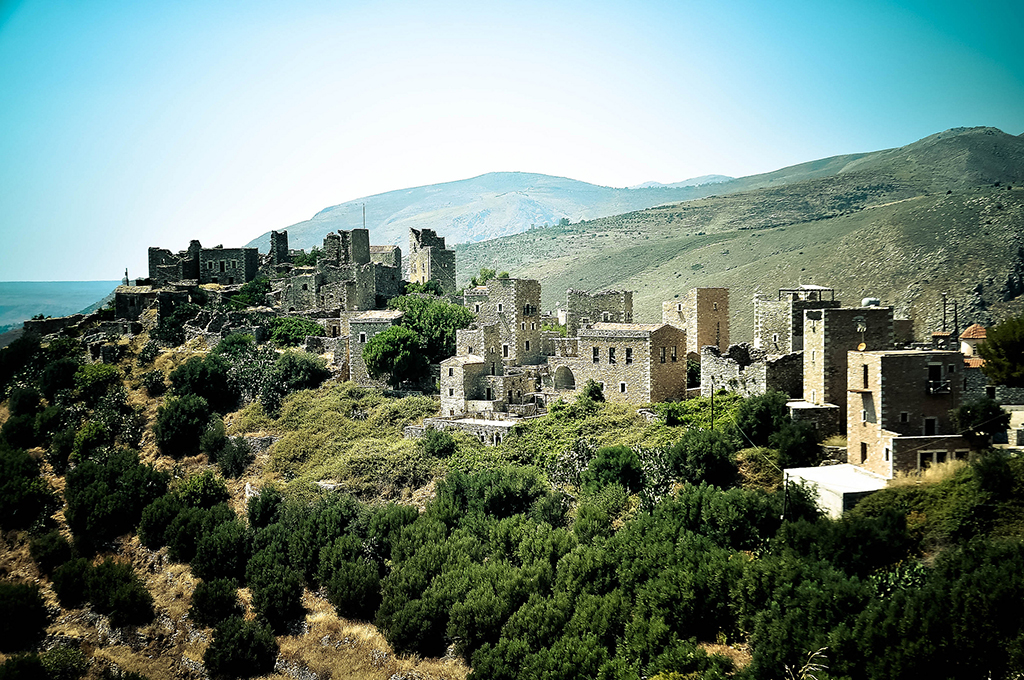 The journey is dotted with small villages, notable for their Byzantine churches and clusters of medieval-era stone towers. Vathia and Limeni are among the prettiest of them. A series of beaches and coves, extending well to the north and south of the town, provide a multitude of different options for a stop-over, as they feature great seafood restaurants. 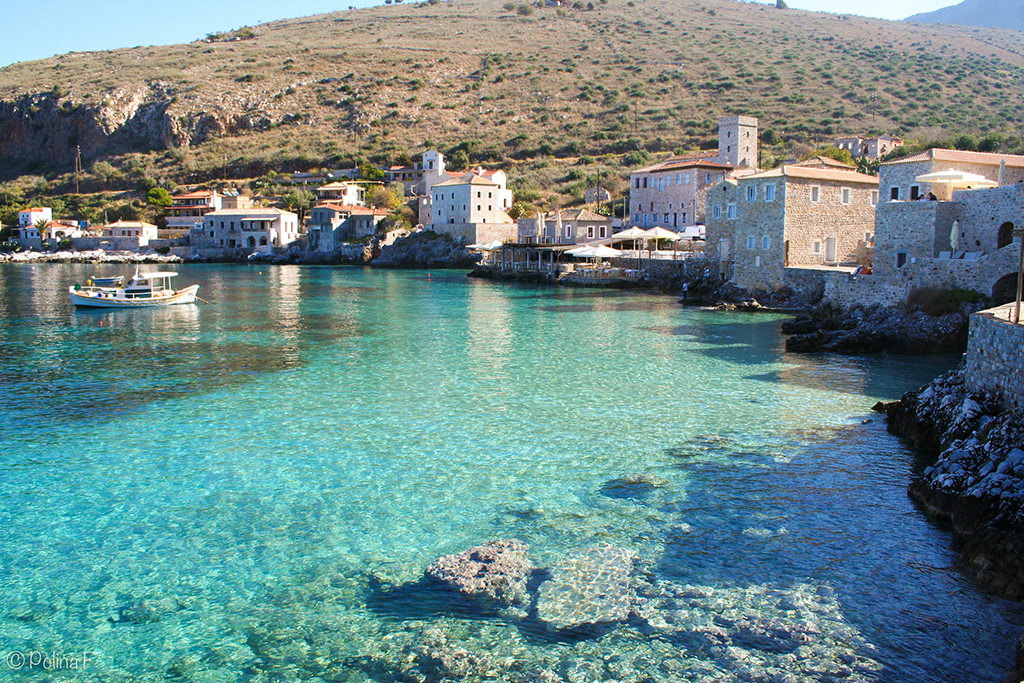 Still, Mani is only one small chunk of the Peloponnese, a peninsula that has been at the heart of Greek theater, literature, and history for more than 3,000 years. 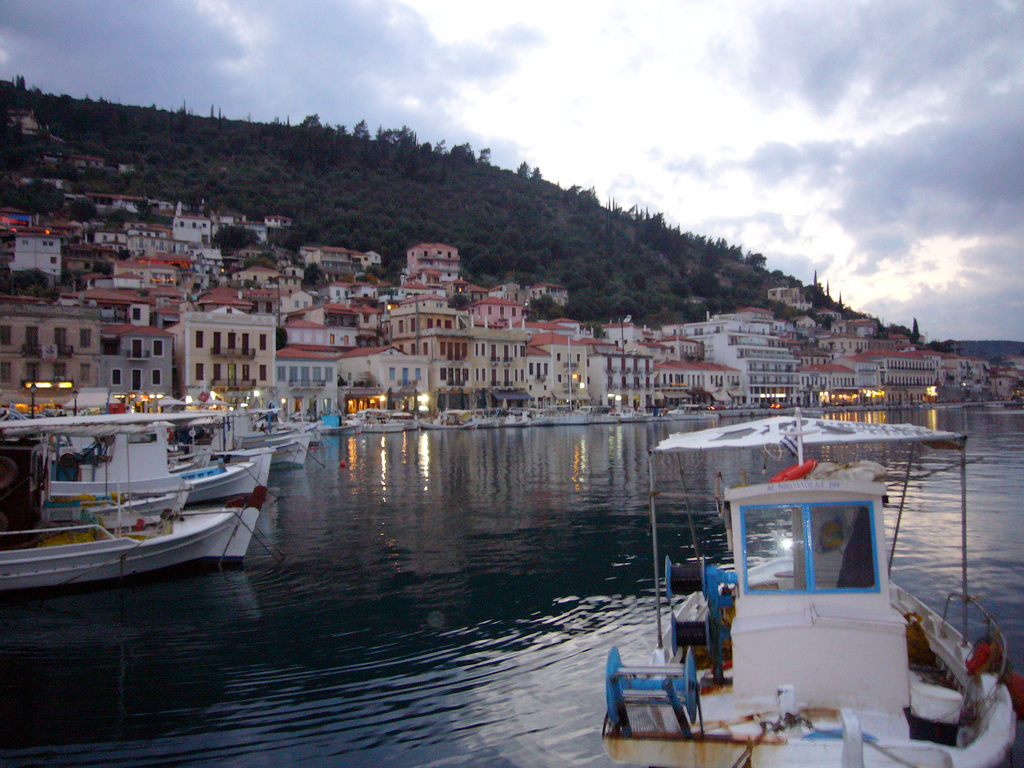 Heading north, you pass the Greco-Roman city of Gytheio, with its ancient theater. Connected to it is the small island of Marathonisi. According to the myth, Paris first united with Helen of Troy here, after stealing her from her husband, Menelaus.

Thirty miles north of Gytheio is Sparta, the notorious military state made famous by the hardened ranks of its soldier-citizens. Its enormous theater is carved on the side of a hill, with impressive views of Mt. Taygetus and the town of Mistras, the castle of which consists of a series of inter-connected towers, churches, bastions, and curtain walls. 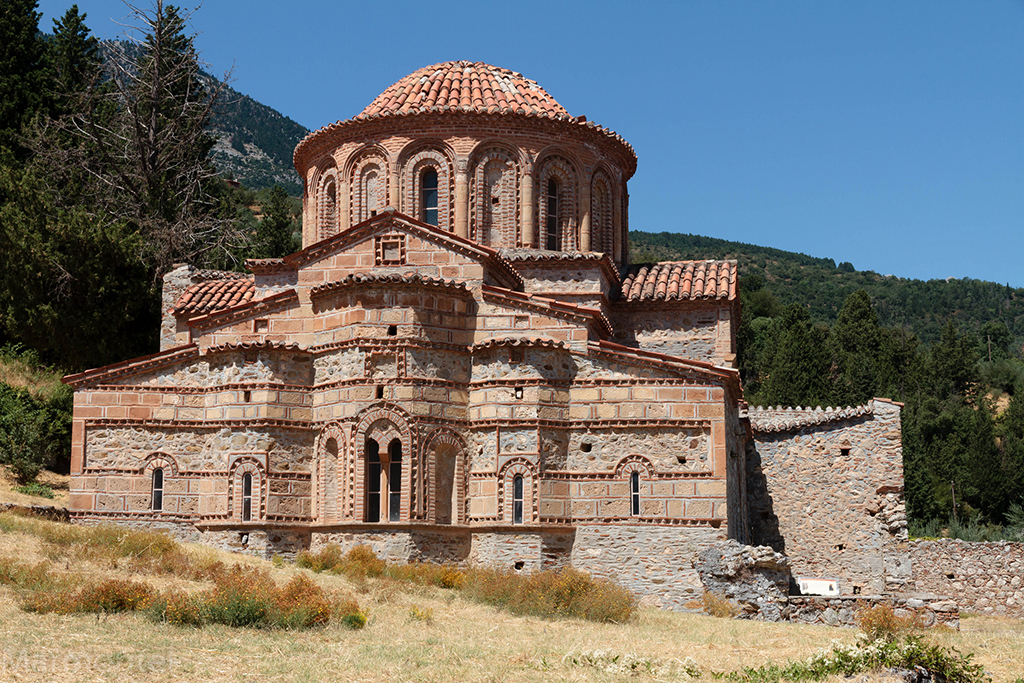 Further north is Arcadia, a wilderness of such legendary beauty that it inspired the very notion of pastoral bliss and harmony with Nature which permeated the fermentation process of the Renaissance and has showcased in some of the most iconic pieces of art of the era, as well as by numerous subsequent great artists.

On either side of the road to Tripolis, one can see ancient Greece surviving largely intact. Green plane trees are shadowed by mountains dotted with brown shrubs, broken here and there to reveal white stone scars. On rare occasions, a modest village does little to take the edge off the rural setting. 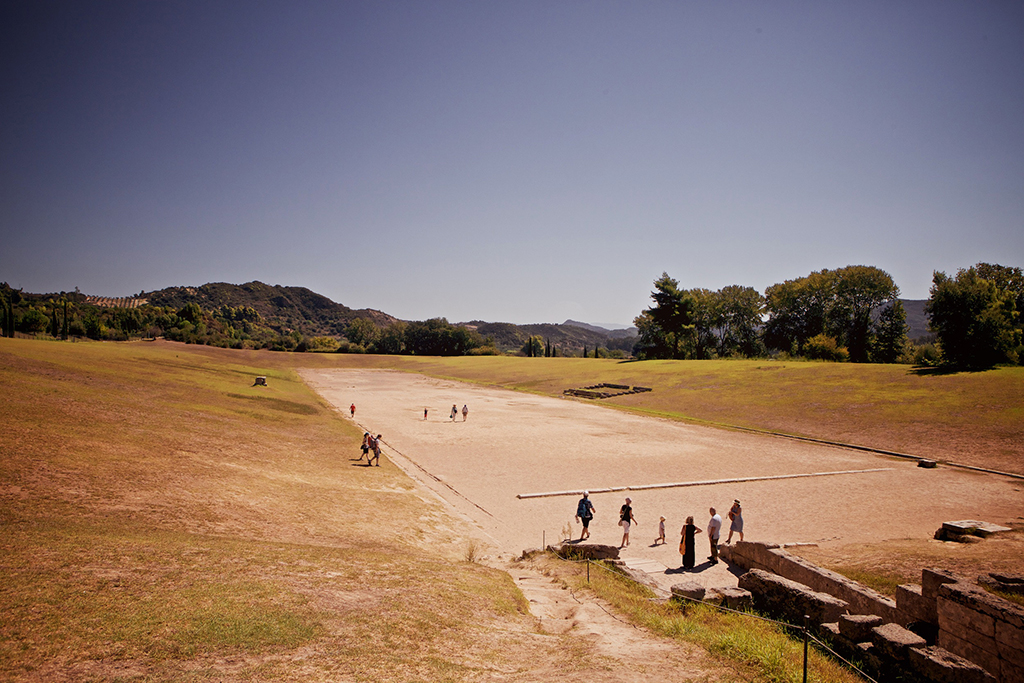 Heading west from Tripolis the road leads to Olympia, the valley which is the home of the Olympic Games. On the other hand,  heading east towards Athens provides the opportunity to visit the theater of Epidauros, built in the fourth century BCE and still used for performances of ancient plays today, as well as the ancient acropolis of Mycenae, the legendary kingdom of Agamemnon, the Greek leader in the Trojan War. 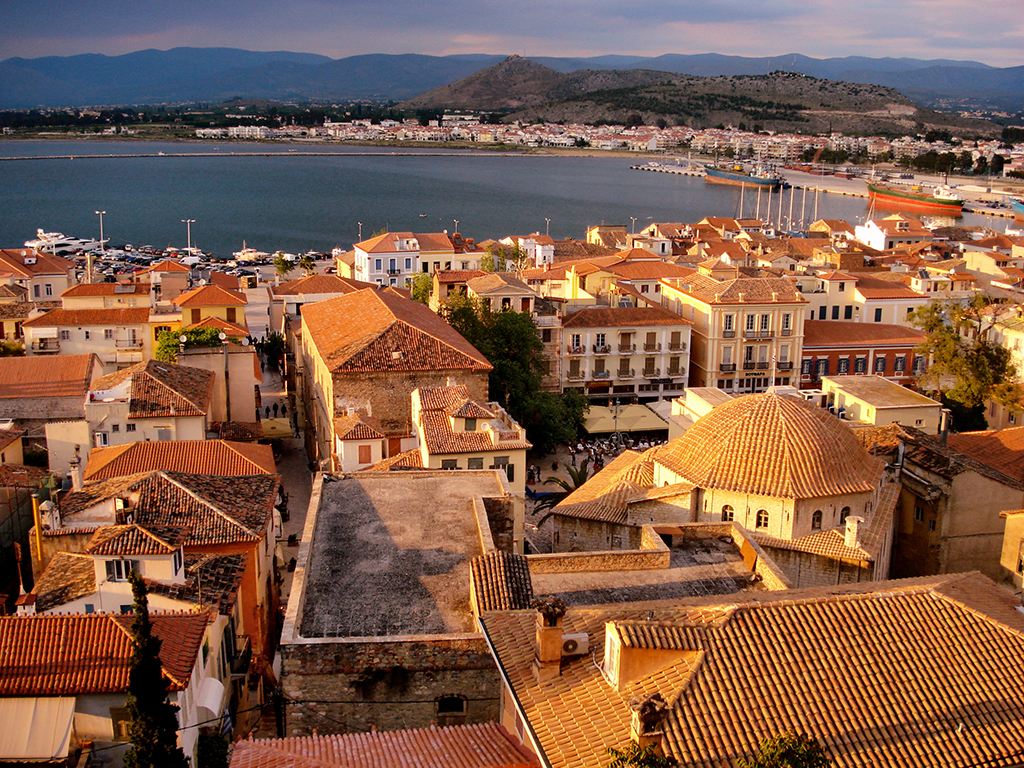 You cannot claim to have ticked off Peloponnese’s must-see attractions without a short visit to Nafplio, a lovely Venetian town, positioned on a rocky peninsula, that’s also considered the perfect base from which to launch forays to Mycenae and Epidauros. The once-capital of Greece is a traditional and tranquil urban setting, with narrow, picturesque coble-streets which typically conceal the vibrant social life of the locals within the countless little bars and taverns tucked away in the maze that surrounds the impressive Italian-style plazas. 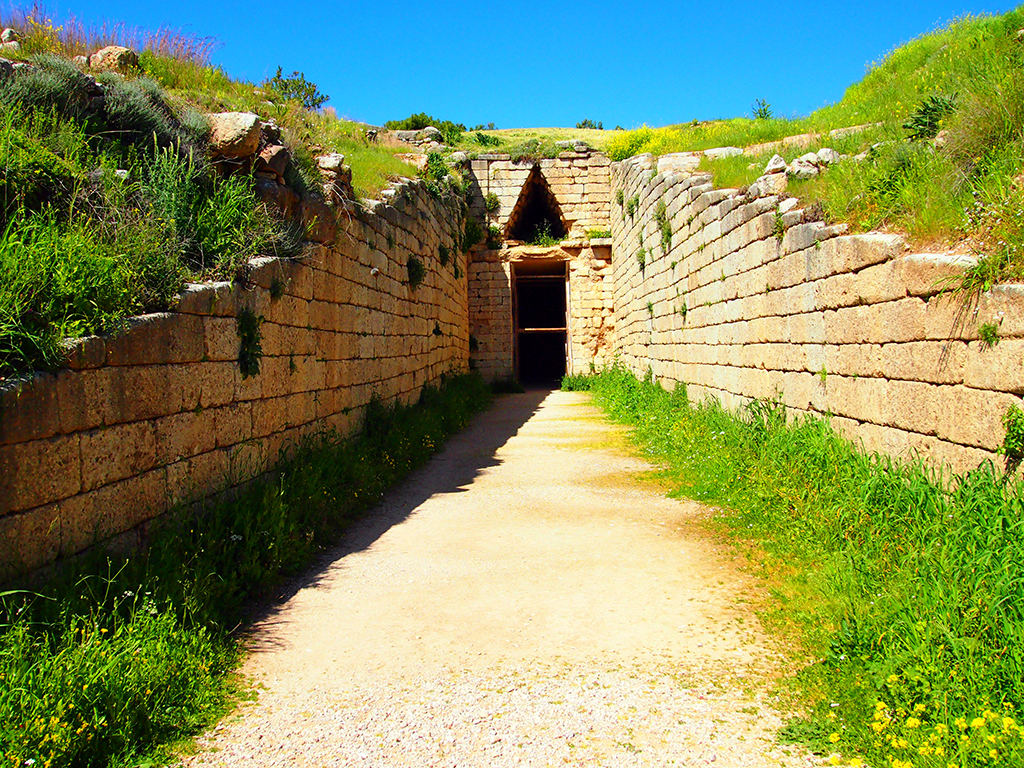 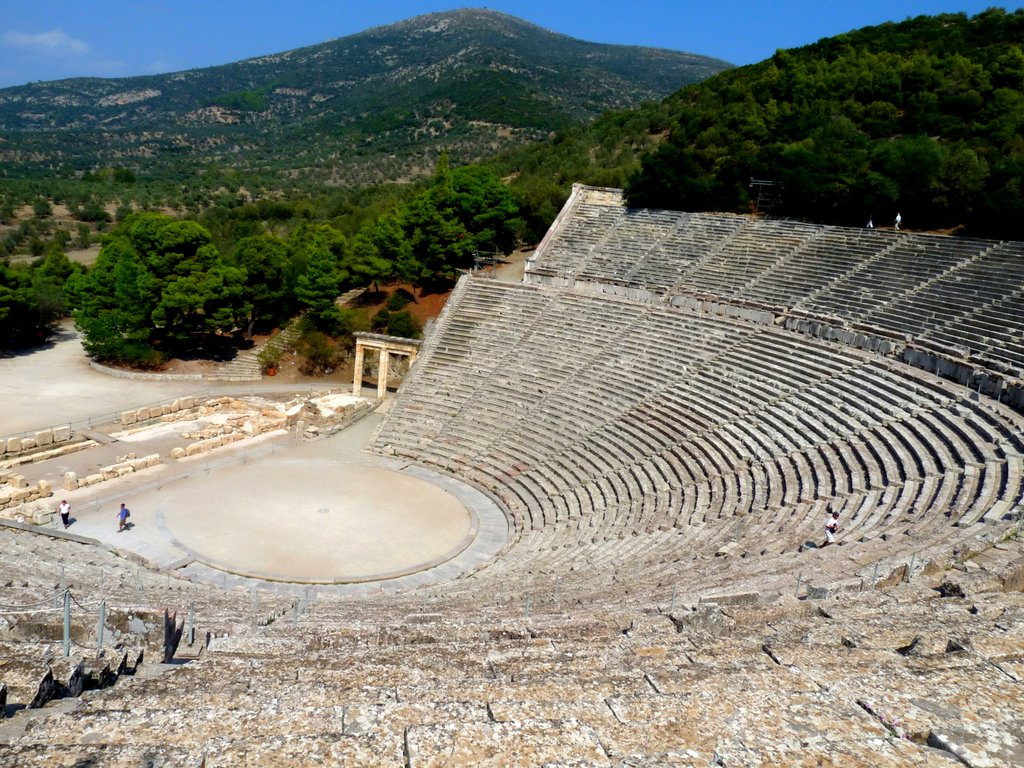 My love for anything insular took me also to Spetses, the small car-free island just off the east coast of the peninsula. Here, the only means one can go around by are bicycle, motorbike, and horse-drawn carriages. 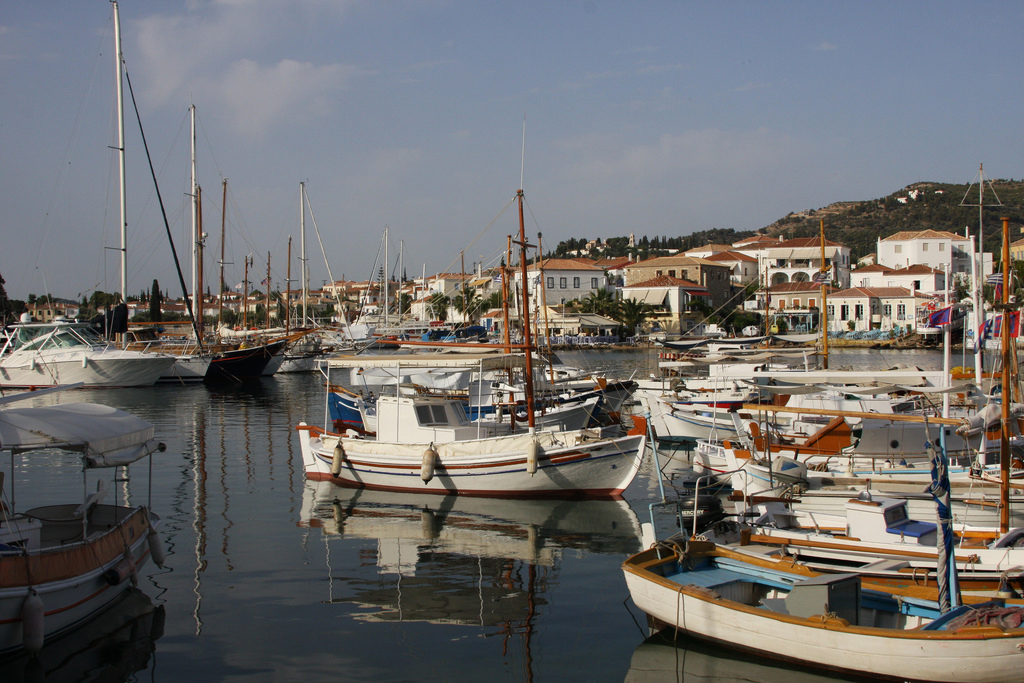 What is so inspiring about the Peloponnese is that, despite the ease of access and its peerless marvels, it remains strangely unvisited, while at the same time the Greek islands are bursting at the seams.