Watch gods and humans struggle against their passions and fate, as the warm Mediterranean night covers a two-thousand-years-old stone-made theater or a modern dance show at a contemporary open-air plaza. 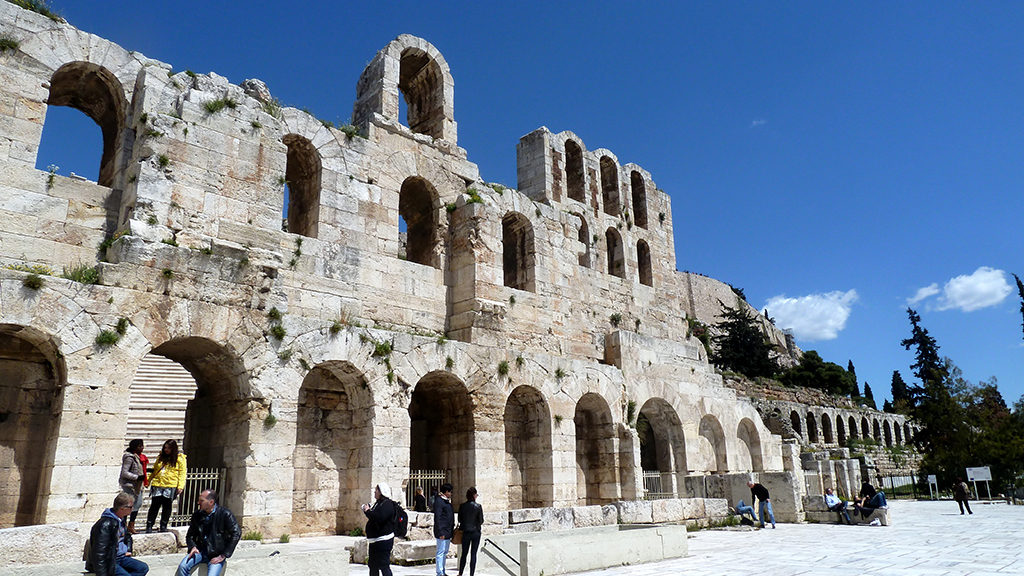 The History of Athens & Epidaurus Festival

All these thanks to Athens Festival, an institution with a long and radiating history of all-star performances right from the beginning. It first opened its gates in 1955 with a concert of the internationally-famous Greek conductor Dimitris Mitropoulos and the New York Philharmonic Orchestra on works of Nikos Skalkotas, staged at the magnificence of the ancient Herodes Atticus amphitheater, at the foot of the Acropolis sacred rock. Since then, the ancient theater of Epidavros has been added to the festival’s locations, as well as many contemporary theaters and venues on public, open-air spaces. 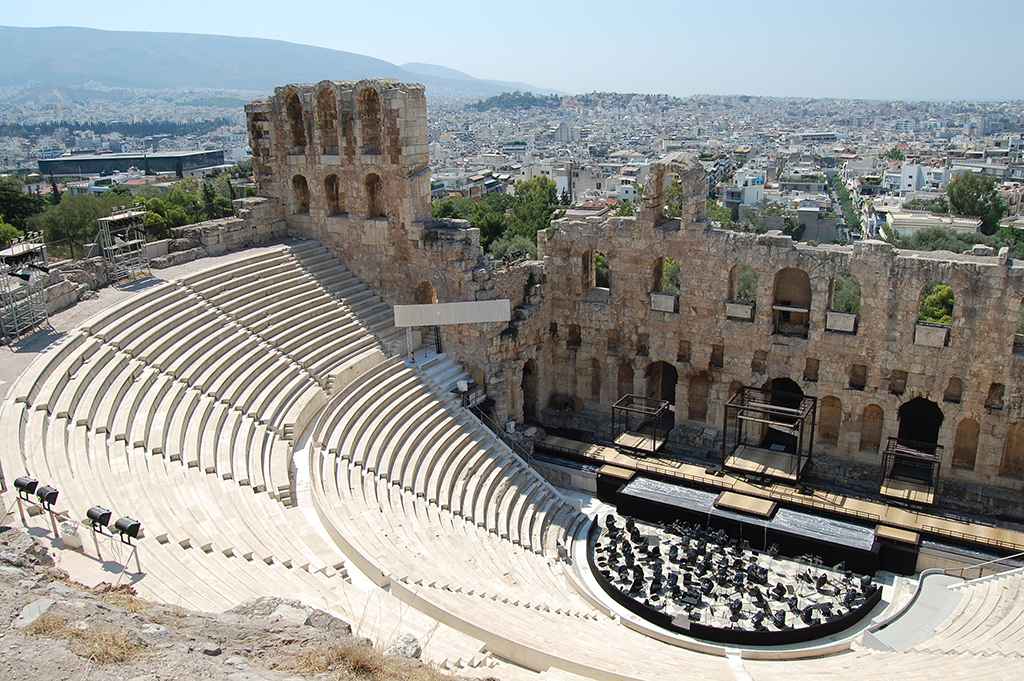 Needless to say, ancient open-air amphitheaters always had a strong influence on the mesmerizing effect of drama. They have a “down-to-basics” architectural design and feel and, although low-tech, they offer an unparalleled acoustic and visual experience. They completely blend with their natural surroundings and at the same time they make you wonder how people at the beginnings of western civilization achieved so much in terms of artistic performance. The acoustics are astounding; in Epidaurus you can hear a coin dropped mid-stage from any of the “cheap” seats – the ones farther away from the stage. And that was accomplished two millennia ago, without any digital or industrial technology, on a simple hill-side and in absolute harmony and symmetry. Thankfully, the temptation to employ their engineering prowess on epic-scale construction was ignored in favor of harmonious blending with the environment.

Past Participants of Athens & Epidaurus Festival

Parallel to its course was its contended development, as it started with a few ancient Greek tragedies and gradually covered most of the art forms. As the festival evolved to one of the main cultural institutions in Greece, its content developed vastly, covering all art-forms and expanding its scope from the classical to the modern in both repertoire and performance locations. 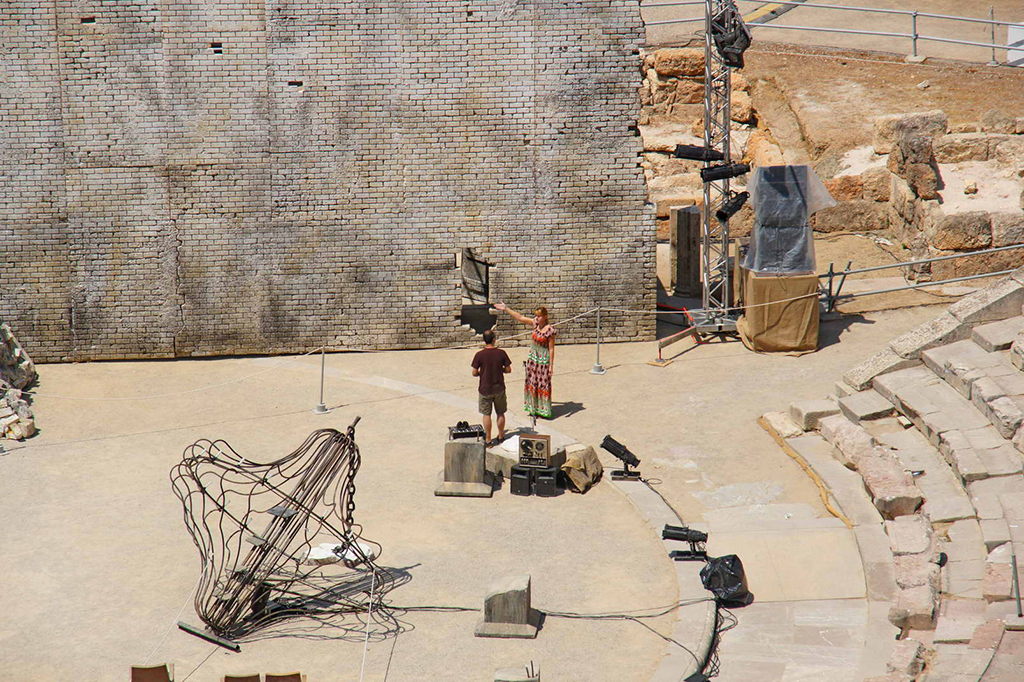 Even Hollywood stars like Ethan Hawk and Sam Mendes were drawn to perform on the circular stage of Epidaurus’ ancient theater a few years back.

So, whether you are enjoying Athens’s nightlife or a tour of the Peloponnese; whether you are a theater or ballet lover; an opera fanatic or simply traveling with a teenager, bored to death by all those archeological tours and columns, who needs some live rock vibes to find his cool again, then check out the Festival’s program at Athens & Epidaurus Festival.

Performances are scheduled from late May to early October, although the exact dates vary each year, and you can book in advance.