Nudism in Attica: Beaches without taboos

Hard to find, easy to love.

Five beaches in Attica where swimwear is absent, along with prying eyes.

As the weekends on the Attic coastline become more and more popular, the harder it becomes to believe that there are still unexplored coves, hidden sandy beaches, or even deserted rocks, to host the dives of the fans of nudism, far from prying or critical looks. And yet, you’re in for a treat!

The Athenian riviera may not be full of nudist beach signs, but if you're in the mood for exploration, there are plenty of places where you can take a dip without your bathing suit – or stay true to the philosophy of human contact with nature and the elimination of the taboos that centuries of obscurity bequeathed to us.

Here are some of the most popular nudist beaches in Attica, without taboos. 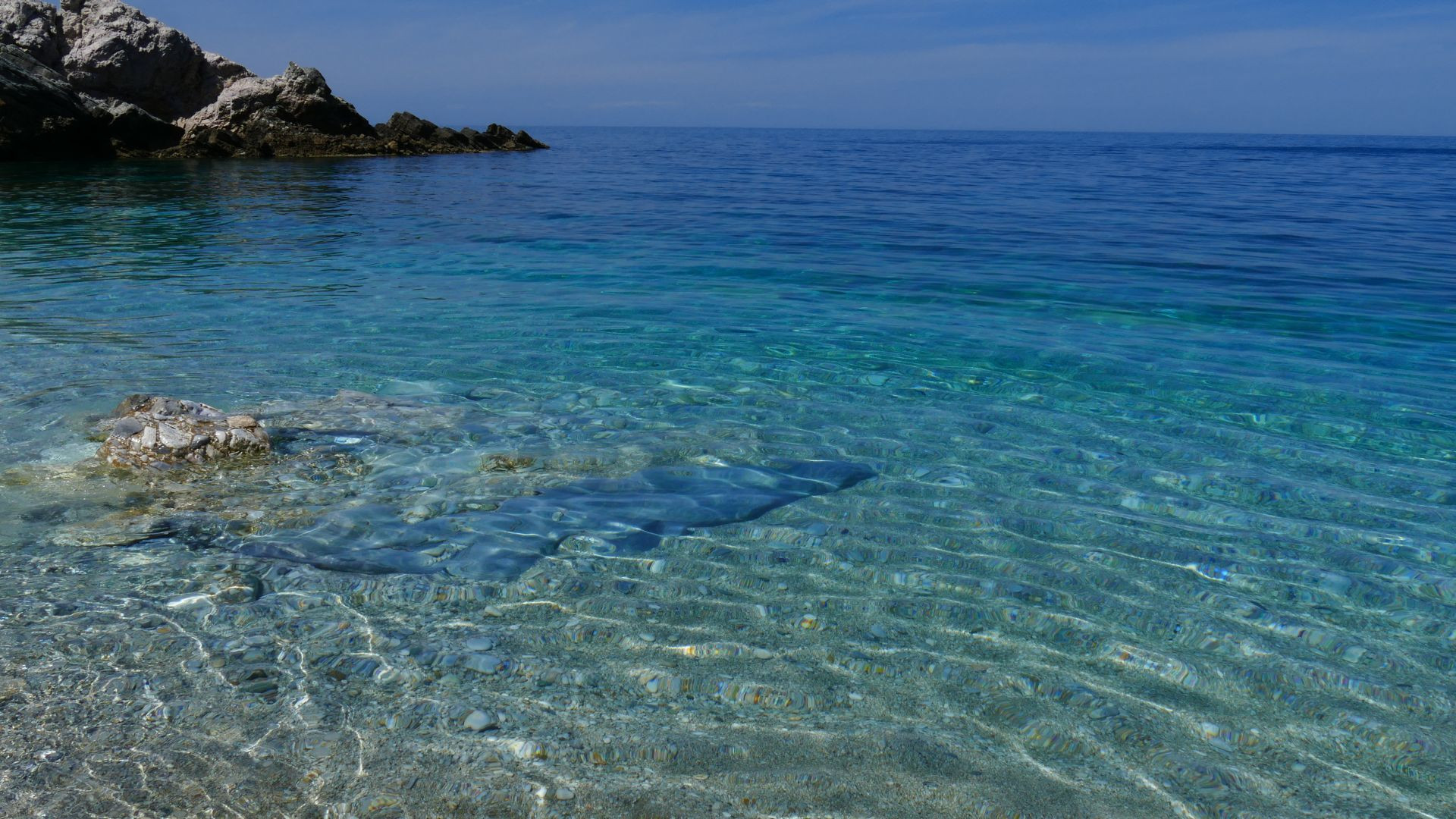 The first beach that comes to the mind of those who have dealt even a little with the subject of "nudism in Attica", is also one of the most remote, as it is about 65 kilometers from the center of Athens. To make the bad news a little worse, we note that even finding it the first time is not an easy thing - instructions follow, be patient. All this, of course, means firstly that you will almost always find Ramnuda clean and with few people, and secondly that all your co-bathers will be nudists: no one bothers to find Ramnuda unless they are determined.

So how do you find it? Take notes: Head towards Grammatiko, and just before the village turn right at the point indicated by the sign "Limnionas". There you follow the tarmac, which then turns into a very steep dirt road (a 4x4 would be ideal for inexperienced hikers) which you follow for about four kilometers.

Along the entire route on the dirt road, you will encounter three – always dirt – intersections. At the first, you stay left, and at the other two, you turn right (at the last intersection there is a sign pointing left to Sesi, you turn right). After the long and steep descent, there is a stone ruin immediately below a small church. Park and you've arrived. By the way, the beach borders a beautiful archaeological site, in case you want to combine your diving with a bit of sightseeing.

We are not referring to the most popular Athenian beach of the last five years, where every weekend is inseparable, but to the small beach next to it, which you will reach if you follow the path that starts to the right of it (as you look at the sea) and which meanders behind the rocks, to end up on a smaller, pebbly beach – which is known to the older patrons of the legendary KAPE as "the nudist one".

The sunset view from here is great, so a good idea is to come relatively late – by 5 pm anyway the sun is no one's friend, let alone nudists. 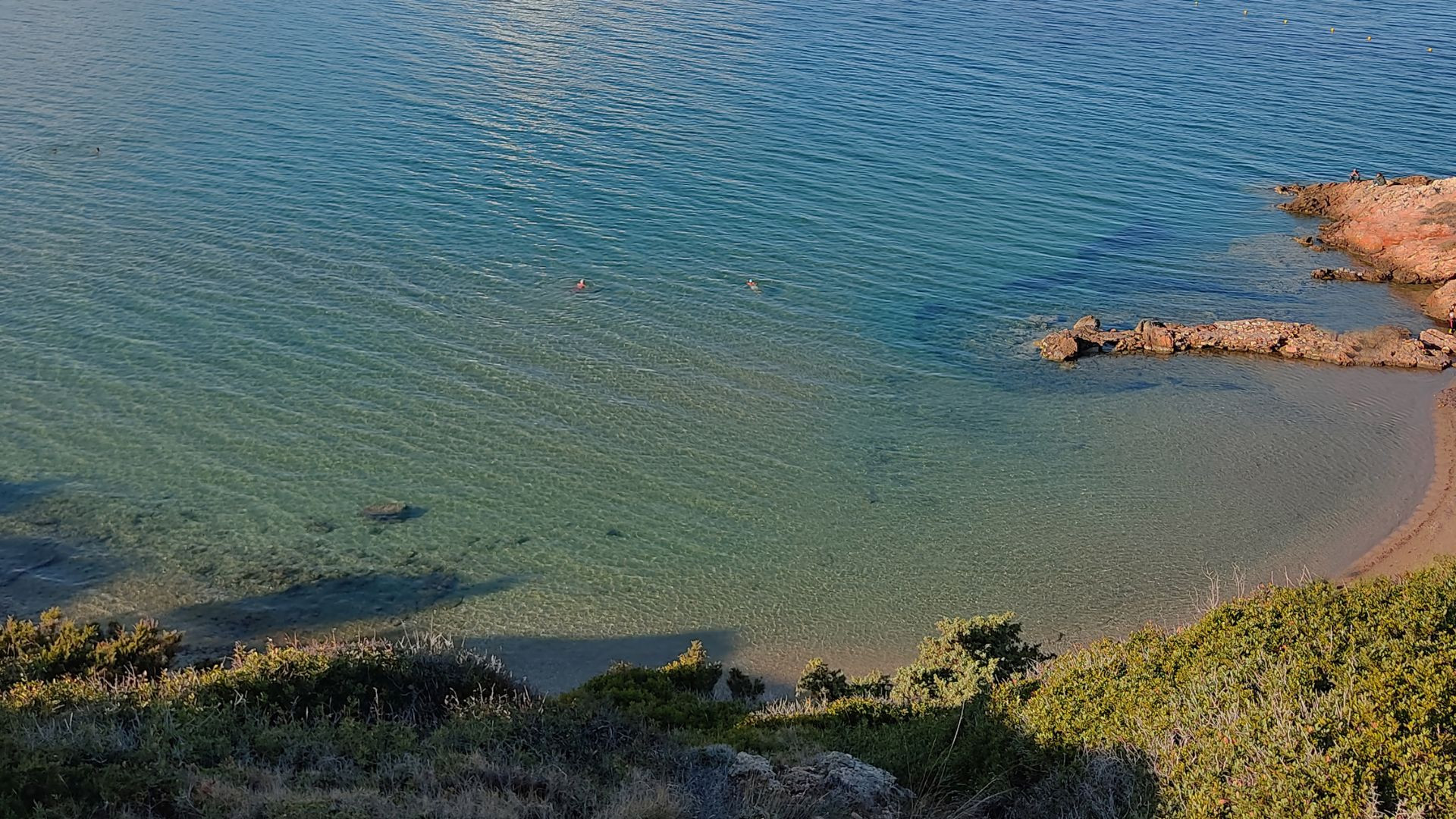 It is not a beach (not to be confused with the long sandy beach of the same name, located 1.5 kilometers outside Rafina) but a rocky cove, by which the nudists who live north of Athens swear by. Especially if they are tired of driving long distances to take a dip.

Its charm is due on the one hand to its crystal clear, impressive blue waters, and on the other hand to its difficult access, which guarantees... your peace of mind. On the negative side, let's warn sunbathers that there is no place to spread out a towel.

At the right end of Rafina beach, you will find steps leading up to a path, which in turn leads to a cove with lovely water. For others, there is also an alternative route, by car: leaving the parking area of ​​the large beach of Rafina, continue straight uphill, turn left at the first narrow street, then left again and at the end of the road you will meet a dirt extension. Park there and carefully head down the path that immediately leads to the nudist beach. 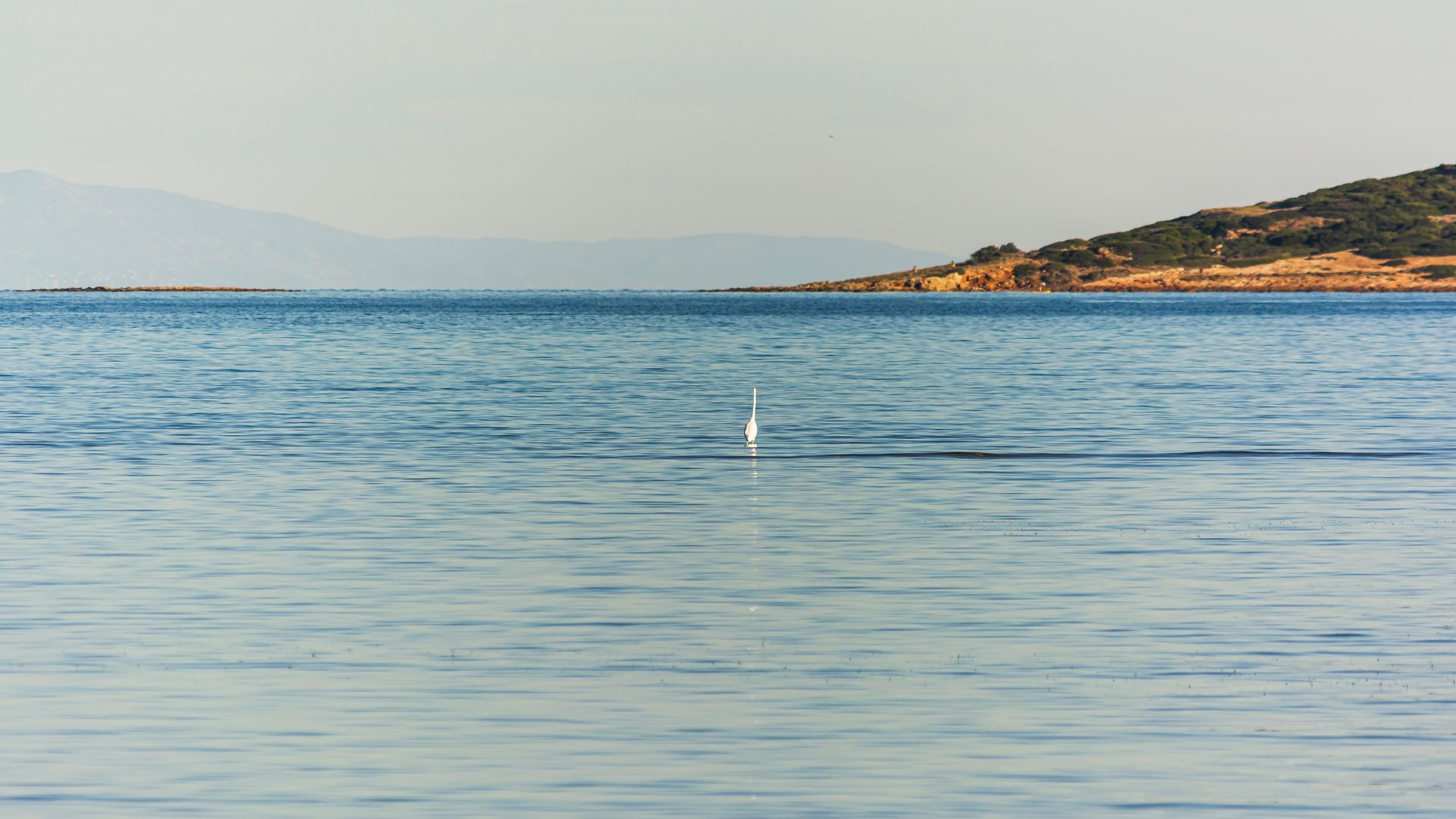 Another legendary beach-bastion of Attic nudism, with relatively difficult access (the first time you need detailed instructions, like the ones that follow, to find it) but crystal-clear waters, and its fanatical public.

How will you find Chamolia? On the road from Markopoulos to Porto Rafti, before reaching Porto Rafti turn left towards the archaeological site of Vravrona and the children's camps of Chamolia. You do not turn at the junction for Loutsa, but follow the road straight and to the right. Leave the archaeological site on your left and continue straight. At the intersection after the downhill turn left towards the beach. The road continues to the right parallel to the beach for the children's camps. Before the camps and across from the Polytechnic settlement, you will see a peninsula with a small hill. At this point, turn left and park on the large plateau. Follow the path and at the end is a rocky nudist bay.

Alternatively, if you follow the road of the camps you will end up on a dirt hill in the insurance settlement, an area surrounded by barbed wire. Opposite you will see a bay with rocks where nudists usually gather. If you follow the path past the barbed wire, you will reach the rocks, where you can enjoy a quiet swim away from prying eyes. 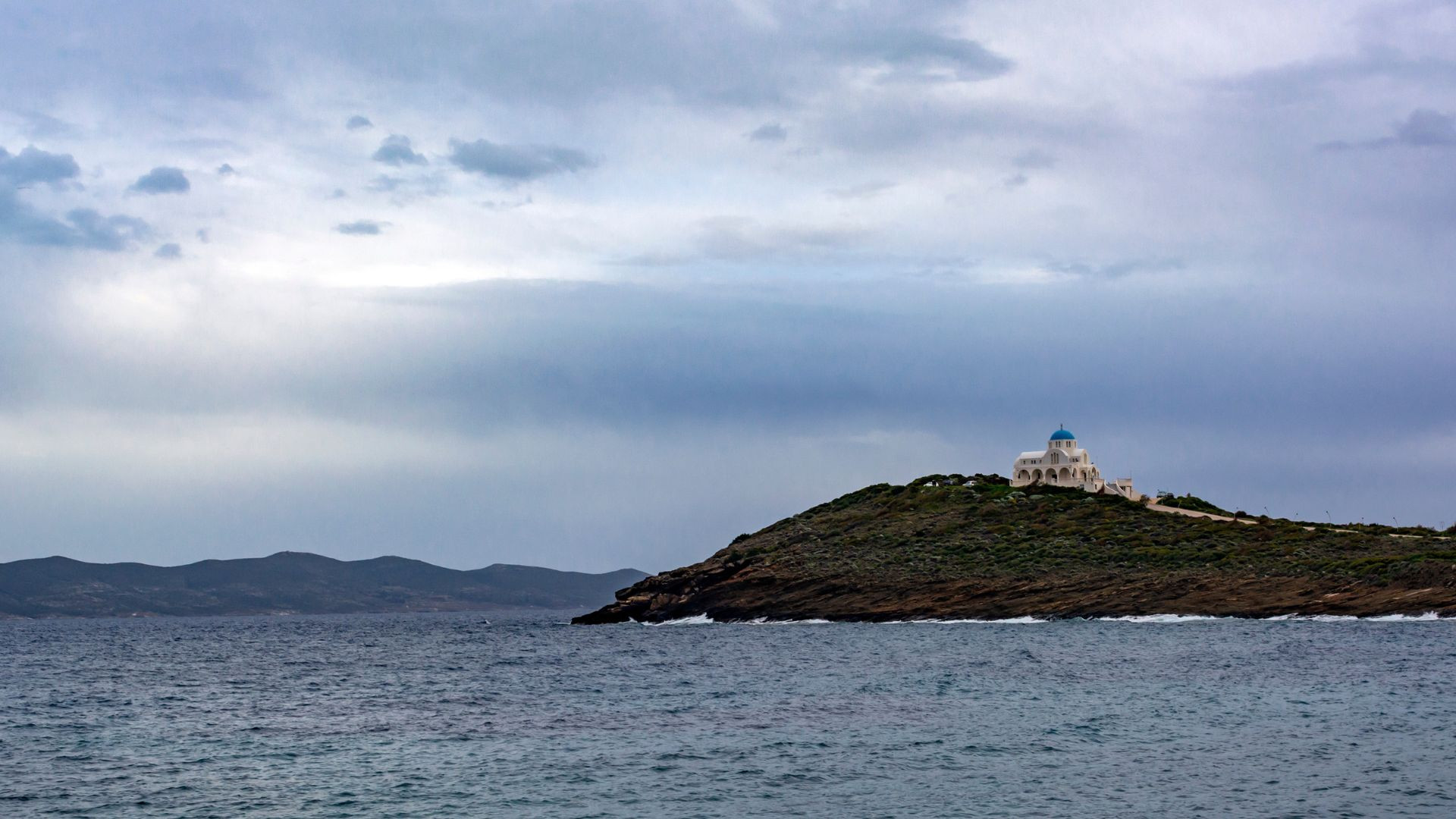 Clear waters, fine pebbles – which is a pleasant change from the usual rocks – and the absence of crowds are the strengths of small Bukurima, which is within a stone's throw of the popular “Kakia Thalassa”.

You will find it easily, turning left on Lavriou Avenue, at the sign that says “Kakia Thalassa”. Just before entering the settlement of the same name, turn left onto Areos Street and follow the straight line until the end of the asphalt. There you leave the car and follow the dirt road on your right foot. This will slowly become a path that will lead you to the beach. Come equipped with sports shoes, as the path is rough.