Athens, as a whole, is a culturally rising city after years of recession. But which neighborhoods carry this transformation on their shoulders? Which new districts of the Greek capital have become nurseries?

Athens, as a whole, is a culturally rising city after years of recession. But which neighborhoods carry this transformation on their shoulders? Which new districts of the Greek capital have become nurseries?

It is advisable to focus on the Koukaki district, an area between the Acropolis metro stations and Syngrou Fix.

This is one of the Athens neighborhoods that you can easily forget to visit as a visitor, as it is usually overshadowed by the most famous neighborhoods, such as Plaka. However, he sums up the reality of what Athens has to offer.

Leading publications, such as the New York Times and Vogue, have suggested it as an amazing, retro-style area that's great for strolling for many reasons.

Located within walking distance of most of Athens city center, this property is an interesting mix of bohemian and urban culture. It has become the refuge of those looking for the most beautiful and secret places in Athens. 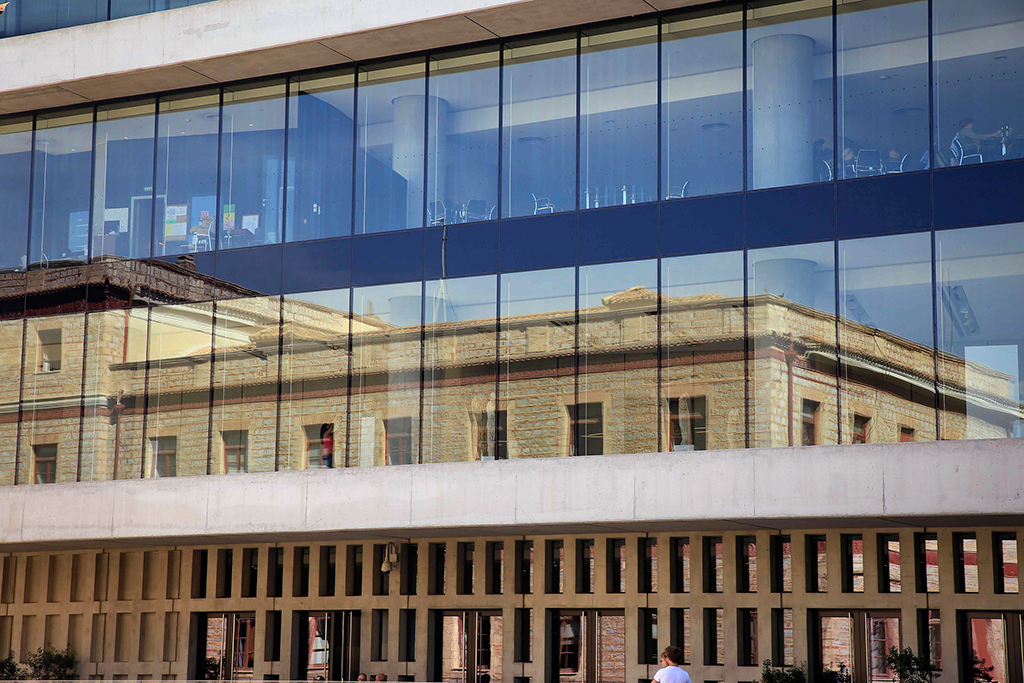 First of all, let’s talk about food! Koukaki boasts some of the most innovative and creative new arrivals in the culinary scene of Athens. Visit Seven Cactus and its cozy garden for a Greek brunch with a twist. Alternatively, Riza Riza offers delicious oreo-cookie pancakes and, later in the night, delicious cocktails.

As Koukaki is truly close to the Acropolis, it can also be visited straight after your tour of the Sacred Rock. And if you’re up for an unforgettable lunch experience, try Little Venice restaurant and delve into Greek flavors presented in a modern fashion and, most importantly, at  very reasonable prices.

Moving on to the distinguished list of cocktail spots, Spirtokouto (Matchbox in English) is a great choice with carefully made mixes. Often hosting live events and very close to the surrounding Athenian hills, it features the ultimate opportunity for a tasty drinking experience followed by a romantic stroll around the historic center of the capital.

At Tiki bar you might forget that you are in the heart of one of Europe’s most vibrant capitals and you will be transferred to a chill-out setting, closely resembling an island. The cocktails served here are very often seasoned with organic spices, bitters, and herbs but are also quite regularly revised so as for new flavors to be introduced.

You should also take time to visit The Art Gallery “Technohoros” which aspires to promote and develop the art of engraving, while at Urban Stripes you will bump into an amazingly beautiful building of modern architecture, right in the middle of the dark area which surrounds it. Last, but certainly not least, comes the chance to go to Ilias Lalaounis Jewelry Museum, the only of its kind in Greece, which exhibits contemporary jewelry.

It’s worth pointing out that Koukaki has been increasing its allure for visitors and, following the neighborhoods of Plaka and Exarchia, it now ranks third on the Airbnb chart of Athens with 343 listings, and fifth on Airbnb’s top 16 neighborhoods to visit in 2016, with 801% growth from 2015. This is according to data analysis by journalist Sotiris Sideris from AthensLive.