In Athens in the spring

Spring can change the view of any city. Spring in Athens stimulates all the senses, it creates that necessary sense of dilation and changes the view, perception, and understanding of familiar aspects.

In Athens, with the wonderful climate of Attica, the city is potentially a botanical garden. It is not really, except in places, where, like small purple fires or yellow flashes or red torrents, the spring visions pour out. The dynamics of the city, even its urban geography, let alone the watermark of its memory, draws from the element of change. And spring, every year, glorifies this very element. The change. 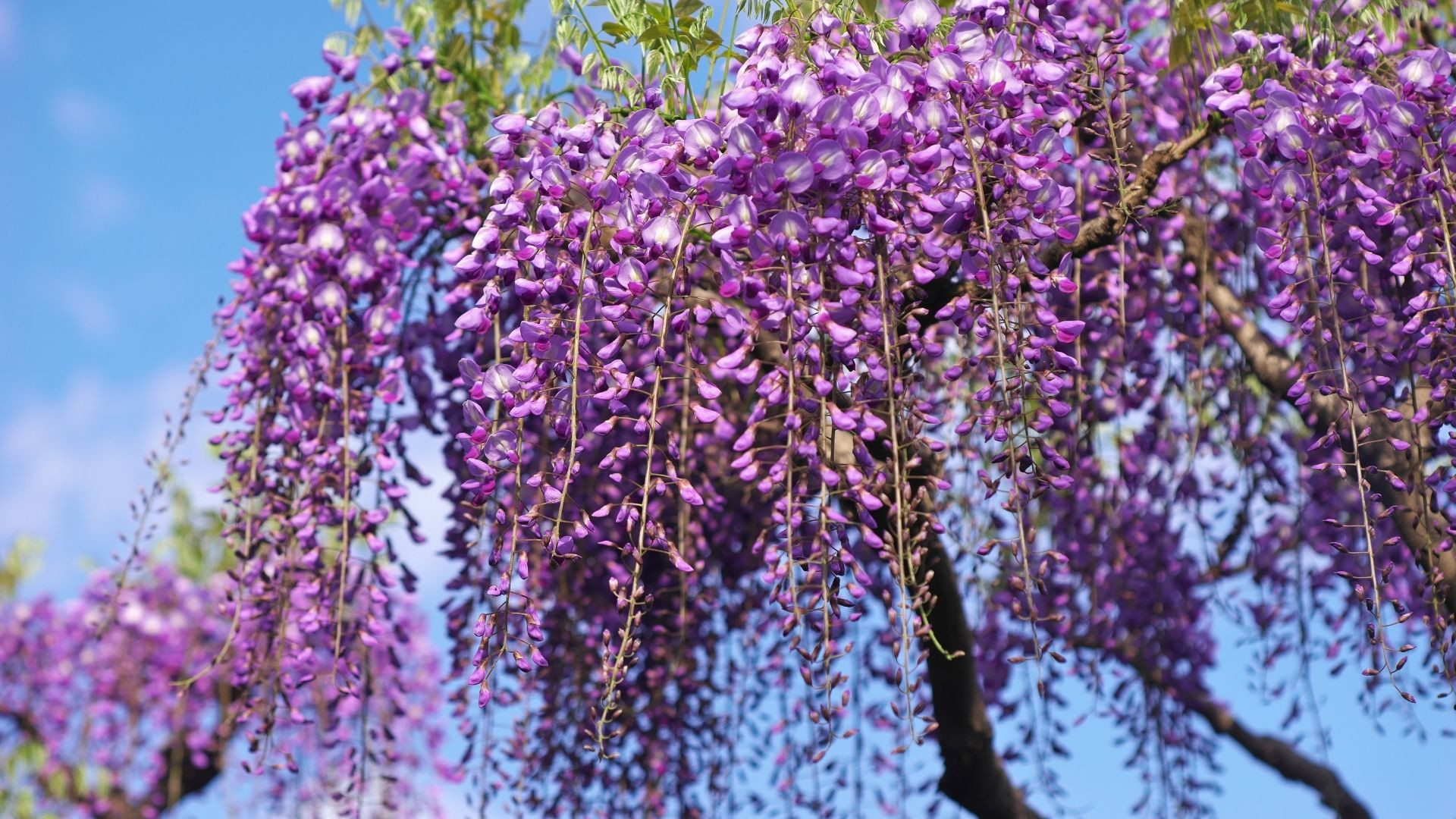 The Beauty of Wisteria

On Irakleitou Street, in Kolonaki, just below Skoufa towards Solonos, we remember (as it no longer exists) the spectacular wisteria that once embraced the interwar house. It was cut when the house was renovated but if you walk on the sidewalk, you can still feel its rustle and its embroidered shadow. Often, the gaze of the passer-by is flooded with purple, lilac, and pink spots (reminiscent of spring) and brings to mind the loaded bunches of wisteria from Mavrommateon, Vasilissis Sofias, but also some gardens in Chalandri in 1978 or Kypriadou even further back. Few spring plants are as ambiguous as wisteria, perhaps because it blooms for a while.

The Bitter Orange of Athens

Athens would have a lot to gain if a way could be found to talk about the smell of Athenian “neratzia” the bitter orange when before dizziness and the poppy, it stuns the mind and sprinkles yellow and white flowers. This Athens, fortunately, survives and every spring, completely, regardless of our existence and consciousness, will turn the city into an irrational theater stage, where there, and only there, the senses will take over from logic. One would find many ways to talk about Athens in May, about that city that has its version of air, its smell, flowering trees, cooked food, and bolted houses. Smells come to life when the temperature rises above 25 degrees Celsius, and when a walk along Kallidromiou overlooking the "Aeolus", looks like a walk in a garden of the senses.