Well that’s a tough one. We will try to warn you about driving on Greek roads and at the same time not scare you away from the wheel (or handlebars). After all, you will need a car to visit most of the places that are worth seeing. 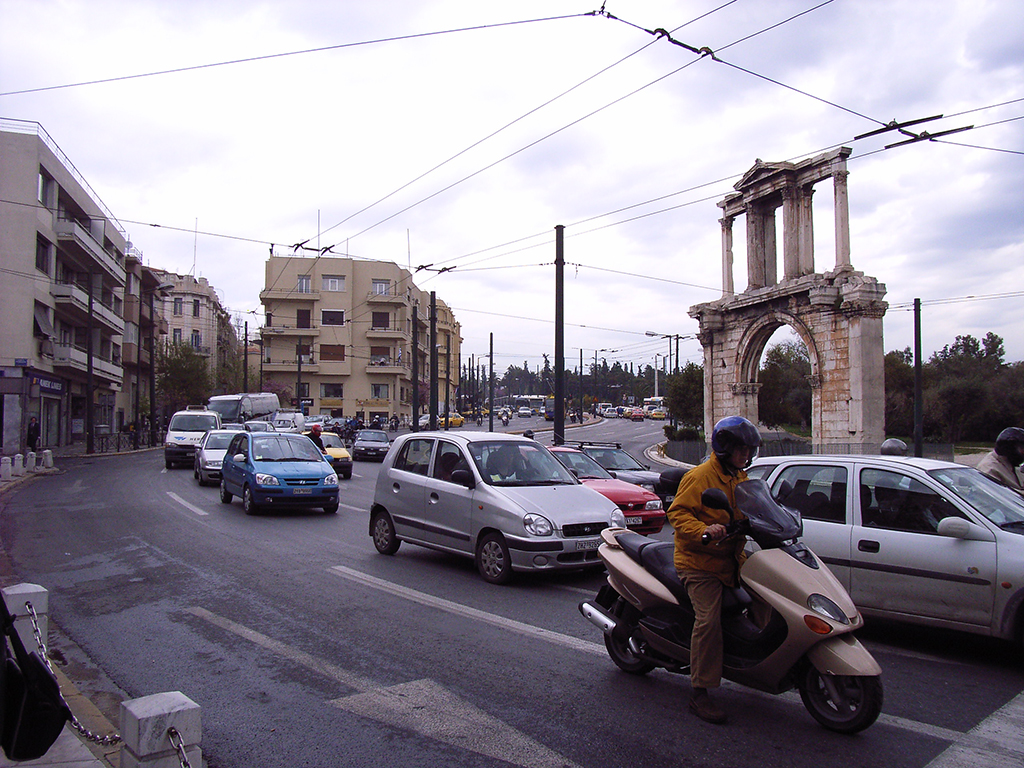 First of all we have to mention that driving in Greece is a bit tricky, but that is absolutely related to your prior experience. If you have only ever driven on German Autobahns and American highways you might have a bit of a scare; if you have already had your share of Mediterranean roads or, even better, Middle Eastern ones, then you will be more than ok.

The psychological driving patterns of Greeks are totally relevant to their collective character. You might find that we are overly self-confident, risk-loving, law-and-state defiant. Part of it comes from our history and our position between the – stereotyped as chaotic – East and the disciplined West, and part from our country’s eternal “under development” infrastructure status. 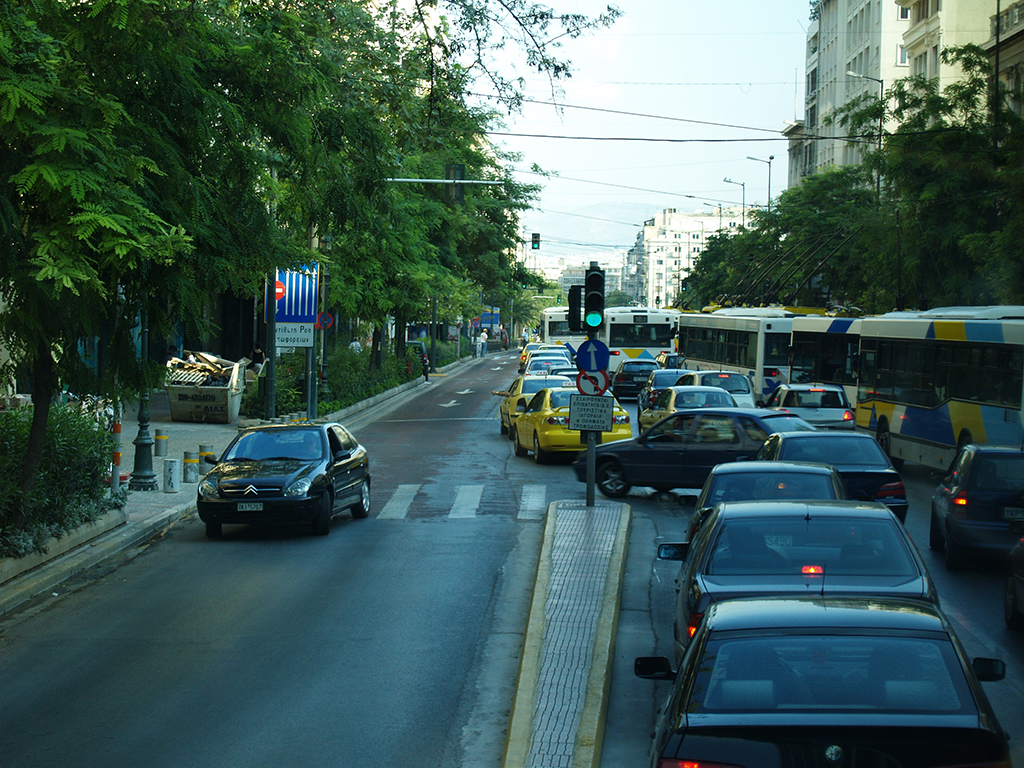 In driving terms, this means that generally roads are not in the best shape they could be, following the best lines and curves. They are older, worn and narrower than what most drivers from the northwestern hemisphere might expect. This fact, along with the Greek passion and sometimes daredevil’s unwillingness to follow rules make an explosive mix. 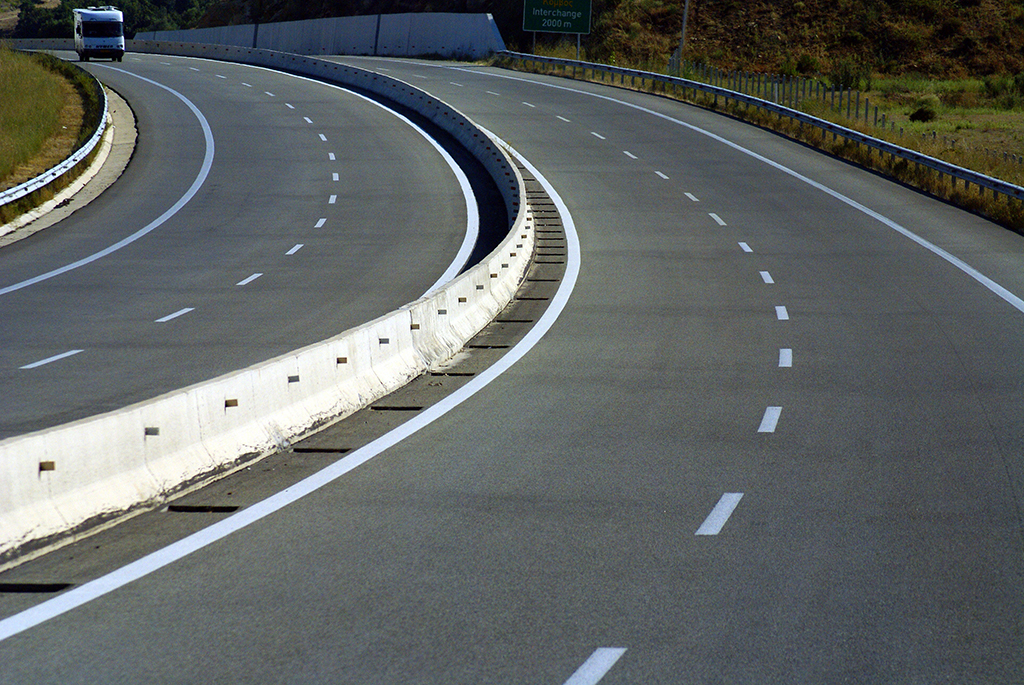 So, in order to drive around safely, you should have few things in mind:

* Yes, the double line between the opposite-moving directions is not supposed to be crossed but it happens regularly. So watch out

* Yes, the police will stop you for doing so

* Yes, we get speeding tickets often

* Expect the unexpected when driving outside of towns; the more remote the road the more extreme this ‘unexpected’ can be, from a huge pot-hole on the road to a stray donkey blocking the way

* Be advised:  the best views to beaches and sunsets are on the most dangerous road curves 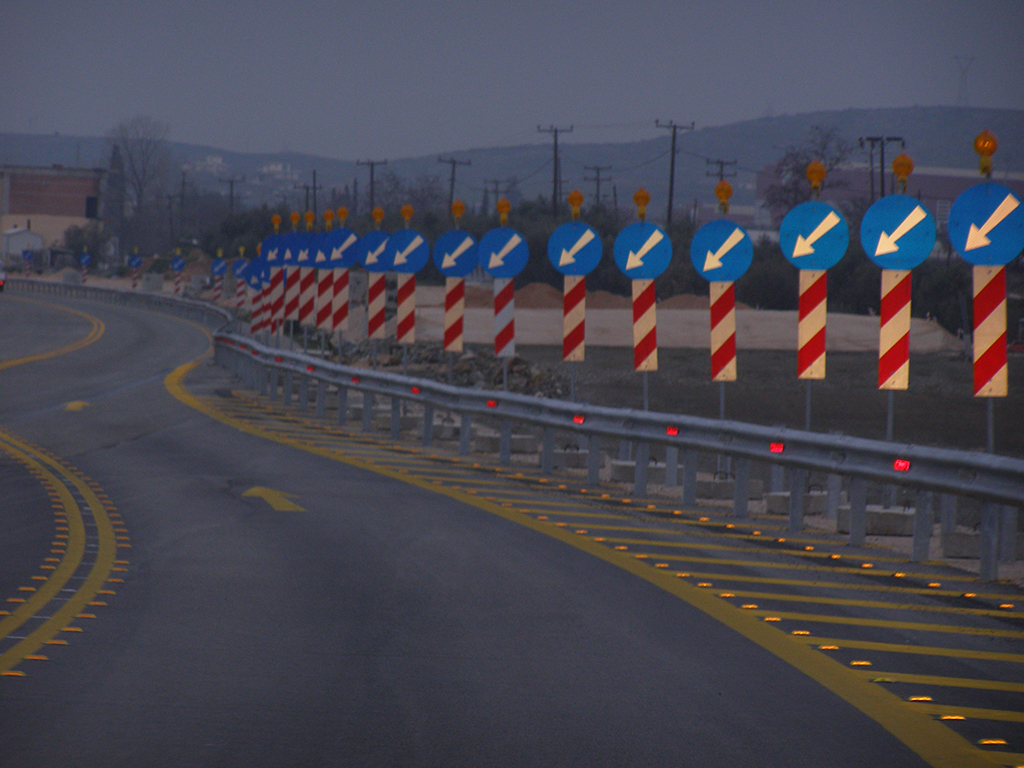 * It is very much possible that you have never seen so many motorcycles or scooters in one city before; this is our best solution for combating city traffic. Beware though, all two-wheeled vehicles follow their own set of rules: First of all, instead of driving between the lines which form the lanes they drive on them. Furthermore, they might and will come at you from any direction; overtaking you from the right, squeezing past you while driving opposite on one-way roads, jumping out in front of you from pedestrian streets, from behind garbage cans, over sidewalks, to name a few typical encounters one should expect

* Nope, it is not your idea - parking space is extremely limited and precious, downtown

* Yes, otherwise kind people might kill over a parking space

* Yes, that black thing we drive on is asphalt, just old enough to act like ice at certain places

* No, Athenians are not insane; they just try to live together (all 5 million of them) in a 2500-years-old city

* Yes, we have heard about a thing called “jay-walking”, it is written somewhere in the Law… but it is all Greek to us

* Nope, the other drivers will not necessarily recognize your lack of familiarity with the place and driving conditions, nor will they cut you any slack if they do

* When someone flashes the car’s headlights on purpose, signaling, it could mean many things: in town it means “watch out I am coming through”, on a highway if he is behind you it means “move over you are blocking the way”, coming from the opposite direction it might mean “watch out for police block/radars ahead of you”. Motorcycles greet that way other motorcycles while touring, so they are probably greeting a bike behind you

* In general, while driving, be alert, expect the unexpected and play it safe

* Honking is as vital as braking; sometimes, even more crucial