Please note that all our tours are Private, thus some of them are directly bookable for later dates because they are subject to availability. If you wish to book a tour at an earlier date please use the “send inquiry” form.
Inclusions
A 5-hour private guided walking tour including:
Exclusions
In the company of your state-licensed "Insider" guide you will retrace historical footsteps and lose yourself in the richness of the age-old Greek civilization. Your day will be dedicated to the exploration of Athens’ most impressive sites; the Acropolis, the country’s most famous monument and the ancient Agora, which was the heart of ancient Athens.
Your insight into the ancient democratic values will be enriched with a visit to the Pnyx Hill, the meeting place of the Ecclesia tou Dimou, the famous Athenian assembly of citizens, where important decisions were made for the City.

Return to your hotel OR continue your exploration of the city. Feel free to ask your guide for recommendations in order to perfect your day in Athens.

The Ancient Agora
Situated in the heart of Athens and north-west of Acropolis, the Ancient Agora was a public square or open place of assembly where, in the 6th century BC, free-born citizens gathered to discuss politics, philosophy, hear civic announcements, debate laws and deliberate on the future of their city. It was also a place of worship as the Temple of Hephaestus attests, a market place, and a center for shows and festivals. With subsequent invasions, it was destroyed, abandoned and rebuilt as a residential area. From 1831 onward, extensive excavations on the site necessitated the demolition of 400 buildings to uncover the remains of the Agora. Artifacts from the site are exhibited in the Museum of the Ancient Agora which is housed in the restored Stoa of Attalus.
Notes & Clarifications
What makes us different?
This tour doesn't have any reviews yet.. 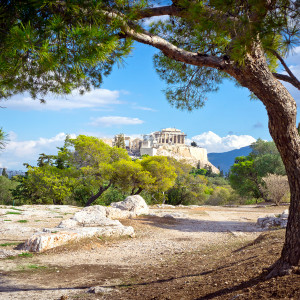 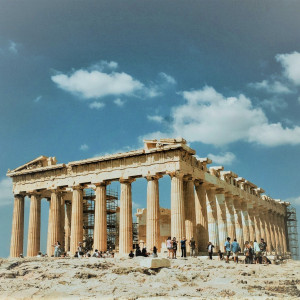 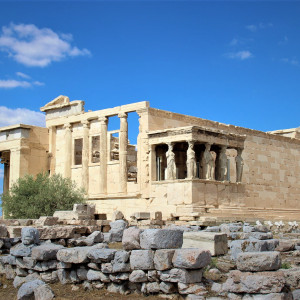 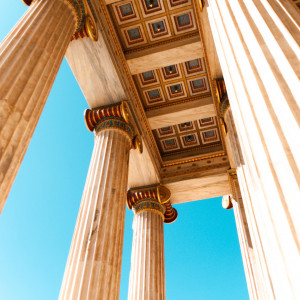 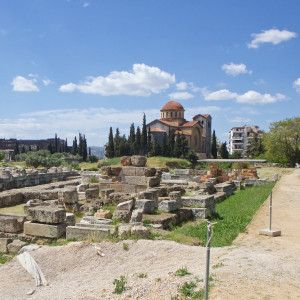 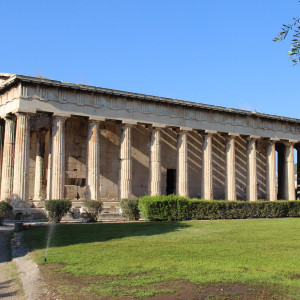 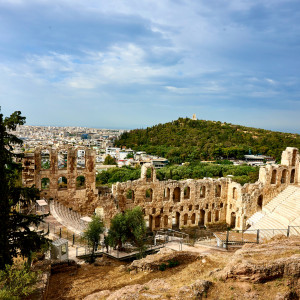 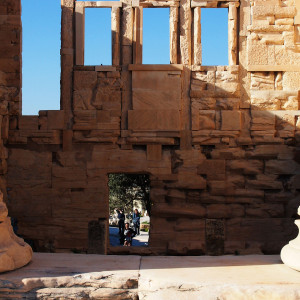