A mini excursion will rejuvenate you and charge your batteries!

From Loutraki and Trikala to Dimitsana, Nafplio and Chalkida. Choose the place that suits your taste and mood to spend relaxing moments away from the August crowds. 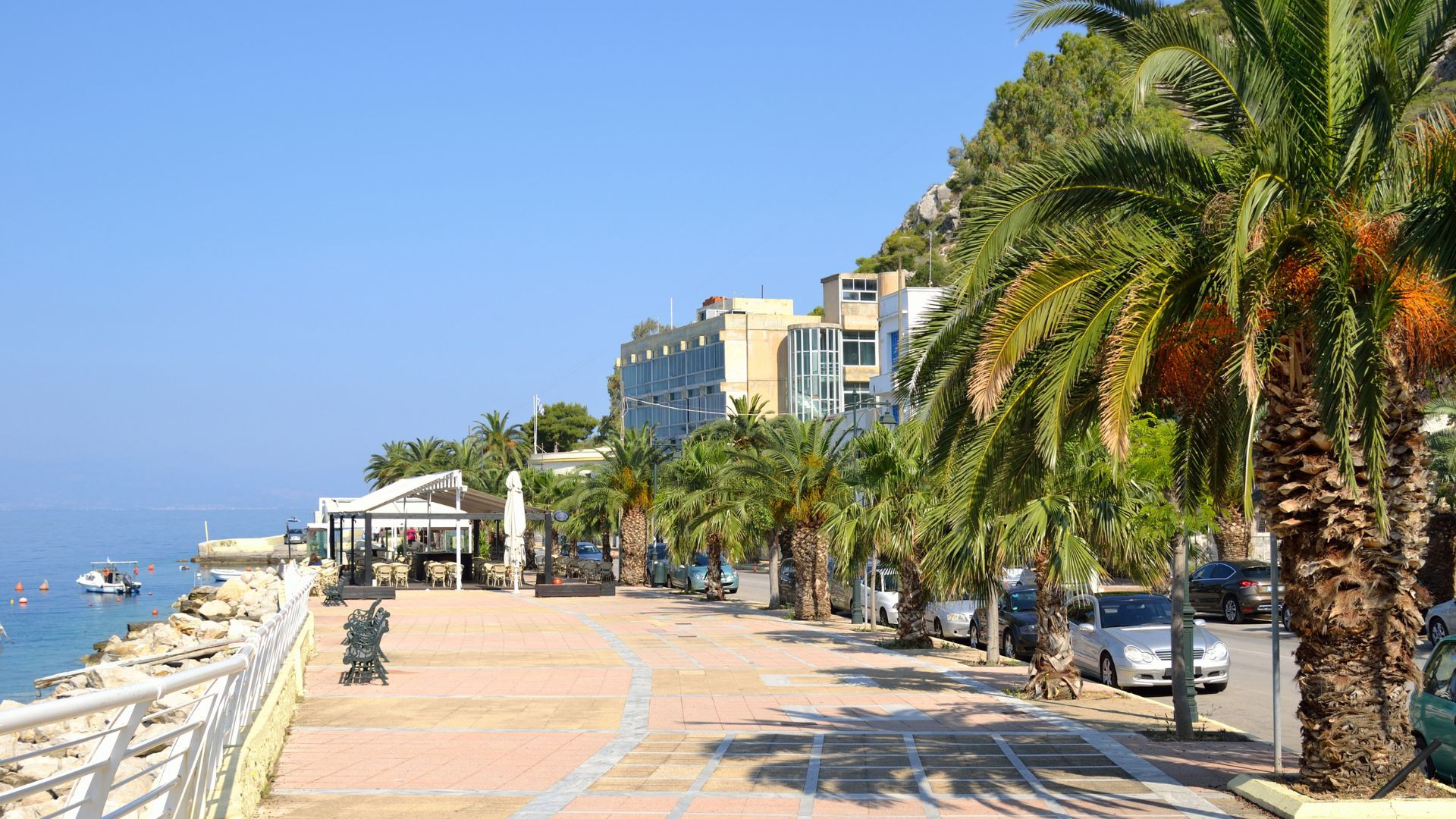 Recognized as a spa town since 1925, a tourist resort known for its thermal baths, its mineral waters, and its casino, Loutraki is the easy solution for escapes - lightning, since it is only an hour away from the closed city.

Start your walk with a dip in the thermal waters and visit the Municipal Hydrotherapy Center of Loutraki for a rejuvenating experience. With its luxurious facilities and iconic 1855 'luxury baths' building nothing to envy private luxury spas, thermal pools, sauna, hammam, mud therapy, massage, hot tubs, volcanic stone therapy, and yoga are waiting for you.

Take a stroll along the wonderful coastal promenade, full of cafes and restaurants, syrupy sweets, adults and children, sit on one of the benches and in the squares and enjoy an atmosphere of another era. In the evening, the road will lead you to the famous Loutraki casino, the first to operate in Greece.

Just two hours from Athens, Trikala is divided into three separate settlements. This is a group of villages as they consist of Ano Trikala, the Middle District of Trikala, and the Lower District of Trikala. Built on the slopes of Mount Kyllini, at an altitude of 1100 meters, in a fir forest, due to their beautiful natural environment and their close distance from Athens, they are a tourist and growing destination. Whichever district you choose, you will find accommodation with traditional architecture and you will get to know the many and unique traditions of the place. At the same time, you will have the opportunity to taste local meats, fine mezes, and wine, traditional Greek “spoon sweets”, in wonderful shops and a welcoming staff. 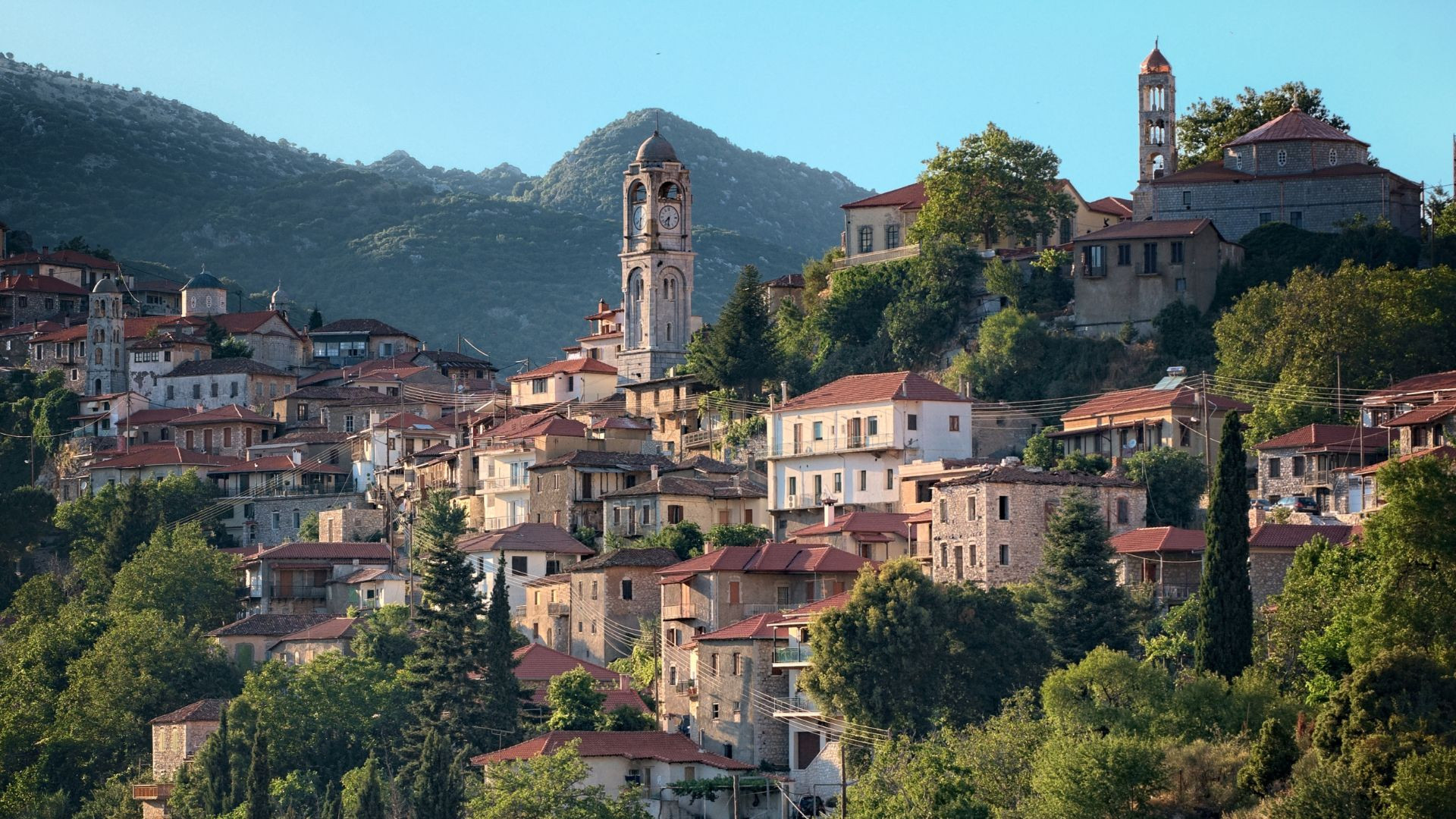 One of the most historic villages of the Peloponnese, it has been characterized as a traditional settlement and is built on a hill at an altitude of 950 meters. With a deep history, since during the years of the Turkish occupation, it played an important role with the "hidden school" and in 1821 with the "Dimitsanitiko gunpowder" that it prepared, it is the hometown of the National Martyr Patriarch Gregory V of Constantinople, whose statue dominates the central square of the village.

In fact, in the museum of Dimitsana, housed in the library, textiles, looms, items of folk art, and an archaeological collection are exhibited. It is worth visiting both the old and the new Monastery of Filosofou, the Monastery of Saint John the Baptist located inside the gorge of Lousios, as well as the Monastery of Aimylaon. 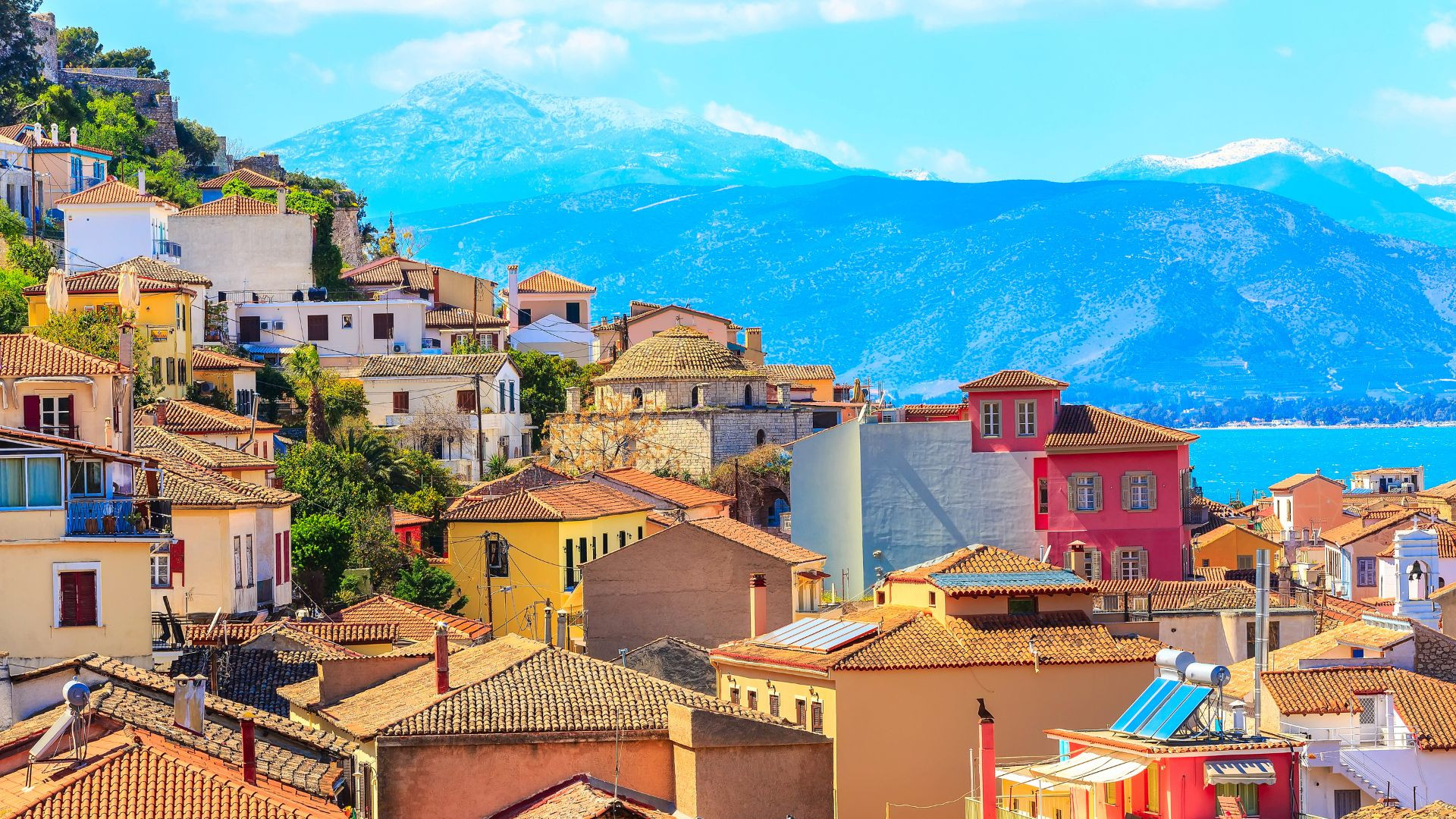 With a long history since it was the first capital of the Greek state, the "Naples of the East", as the Venetians called Nafplion, is a city - magic. Tour the old town, and see Syntagma Square, surrounded by historic buildings, such as the Trianon, the Archaeological Museum, and the National Bank building, built in the interwar period. In the surrounding streets, you will discover the first Parliament of the Greeks, the church of Agios Spyridon outside which I. Kapodistrias was murdered in 1831 and opposite the city's only hammam.

Two other squares, of Agios Georgios and of the Three Admirals, have interesting monuments and mansions around them that "take you back" to other times. A trademark, however, of this holy place, Akronafplia. The Acropolis of Nafplion, which the Ottomans called It-Kale, was built by the Venetians and then passed into the hands of the Byzantines and the Turks. From the rock of Akronafplia, you will enjoy the unique view of Bourtzi and the beach of Arvanitias. In the end; Climb the 999 steps to Palamidi, which was built in 1687 by the Venetians. 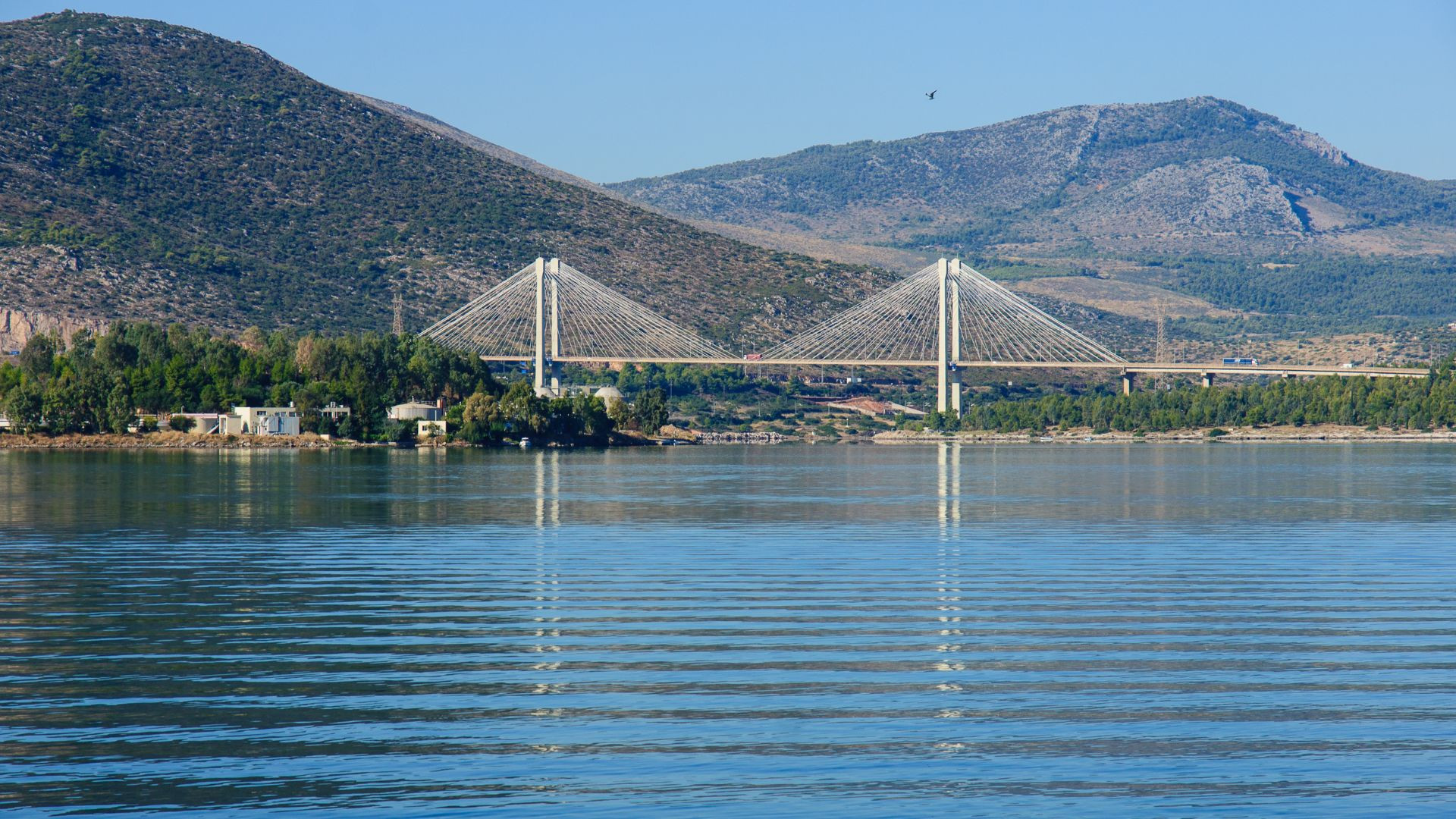 Built on both sides of the Evripos strait with one part of it located on the island of Euboea and the other in Central Greece, Chalkida is a nice choice for two days.

On its continental side, the hill of Kanithos dominates the Venetian castle of Kanithos, which together with the bridge of Evripos and the unique phenomenon of changing the direction of the waters every six hours constitute the most important characteristics of the city.

At the entrance to Chalkida, there is the new impressive Bridge, a modern technological achievement of 694.5m in length, of which 215 are suspended at a height of 35.5m, which contributes to the easier approach to the city, at the same time that the old drawbridge is used by visitors as an observation point of the tidal alternating movement of the Euboean waters.

Mansions, impressive buildings, and places worth knowing spread before your eyes. Relax in one of the dozens of shops on the beach of Chalkida, which is full of life. Fresh fish and fine appetizers await you, while in the evening you can relax in one of the bars with fantastic music!