Reasons to escape to the Argosaronic Gulf: Hydra and Aegina

Reason First: Unique and so close to Athens

Hydra is one of the most special islands in Greece and is located a stone's throw from Piraeus (1.5-2 hours by speedboat). It may sound self-evident to the Athenians, but it is not so common for a resident of a metropolis to be able to find himself so quickly on an island full of mansions, without a single car, since it is known that wheeled vehicles are prohibited in Hydra.

Reason Second: For combining art and the good life

Hydra is the most "artistic" island of the Argosaronic, with many visual events every summer. At the same time, there are not a few shops on the island that praise the good life. Start with a cocktail at Hydronetta and from there everything will go its way.

Reason Third: For boating and hiking

The best and most convenient way to explore the beaches of Hydra is by boat. It is worth going around the island to see how much beauty the Hydra coastline hides. If you love hiking, there are hiking trails in Hydra. In several places the vegetation is low and there is no shade, so choose carefully the time to start the crossing so that you don't get caught in the heat. 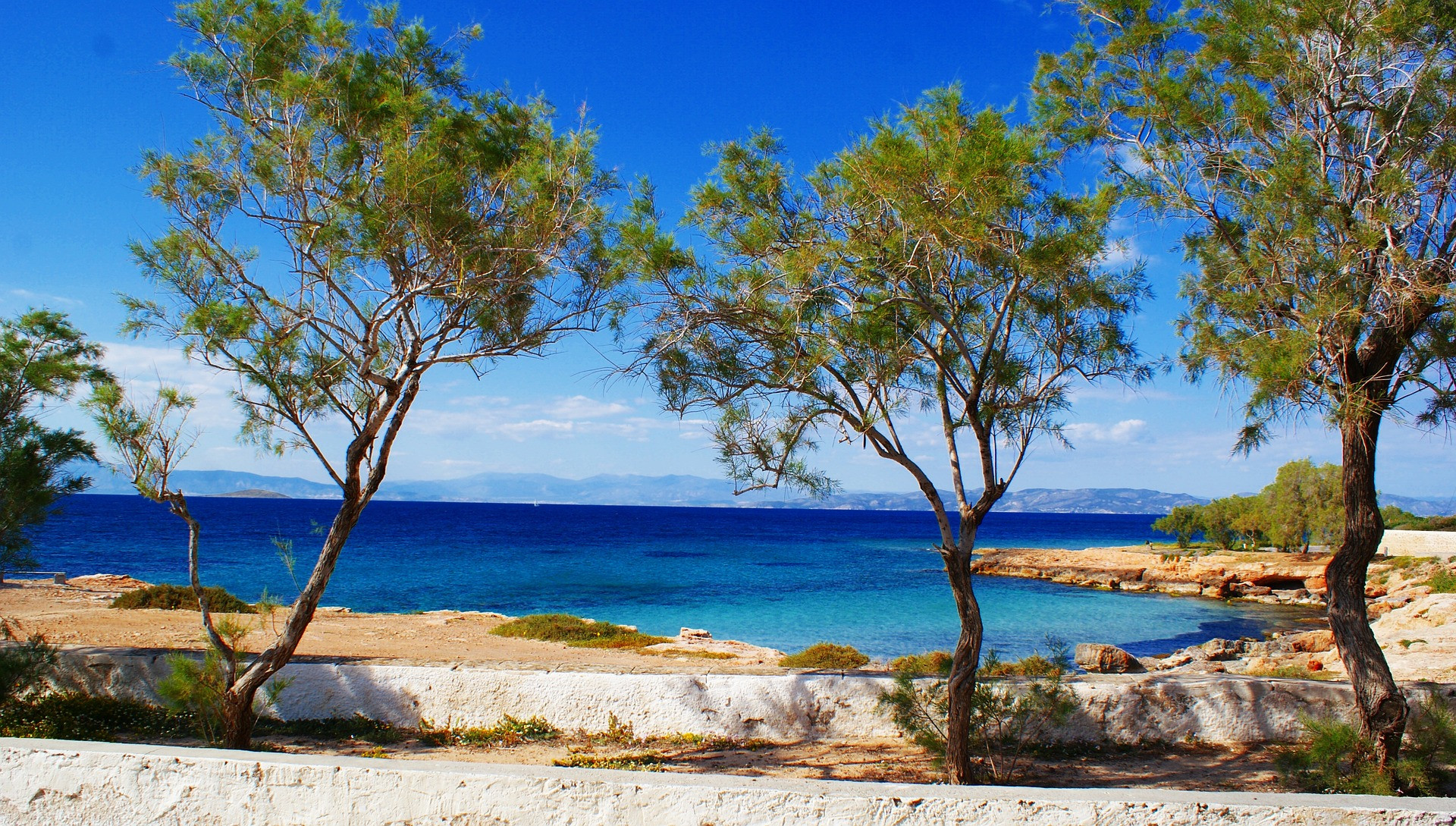 Reason First: For the sunrise at Ellanio Mountain

Set the alarm for five in the morning – it's worth it. The journey from the city of Aegina to the western side of Mount Ellanios takes about half an hour by car. If it's not dawn yet, flashlight in hand locate the uphill path E1 and start climbing it. Half an hour later you will reach the church of Analipsi and Prophet Ilias, having already conquered the top. Be sure to bring water and everything else necessary for a light picnic. As the sun rises, the panoramic view will reveal the island as a whole and the Saronic Gulf like a giant lake, embraced by the coasts of Attica, Corinth, and Argolis.

Reason Second: For peanuts and pistachios

Once upon a time, the fields of Aegina were rich in local varieties of lentils, beans, garlic, and almonds. However, no one knows how the inhabitants found water to irrigate all these crops. In modern times, with the minimal rains, one tree that has managed to thrive is the pistachio (120,000 pistachio trees are grown on the island), but also its fruit, the small and very aromatic Aegina pistachio, which is a PDO product. Be sure to try Aegina pistachios, but also almond paste with pistachios and milk caramel.

On the southwest side of the island, two peninsulas seem to "target" the islet of Moni opposite, like the open mouth of a hungry fish. Here is the small fishing village called Perdika, reminiscent of the Cyclades and gathering visitors both in summer and on autumn weekends. Stroll through its narrow streets to the tip of the southern peninsula, where you'll find an impressive 360° camera obscura. Then sit in one of Perdika's fish taverns in front of the sea and taste fish and seafood caught from the wider sea area of ​​Aegina.