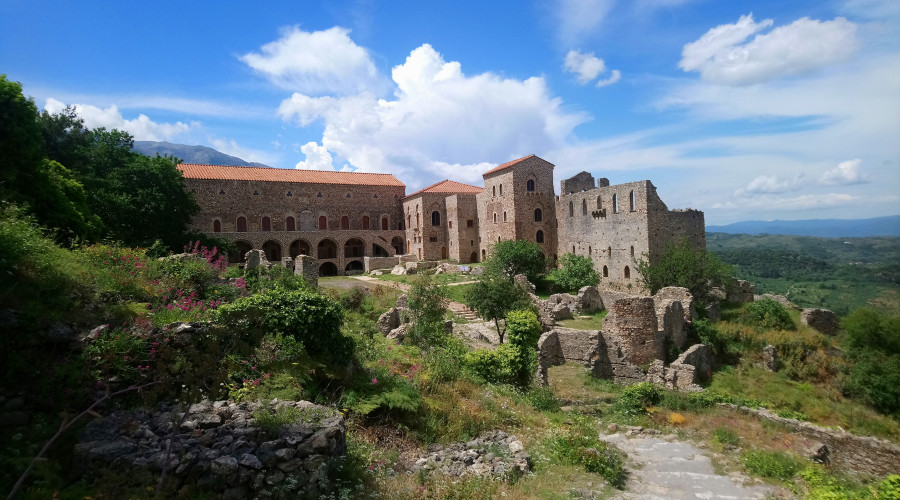 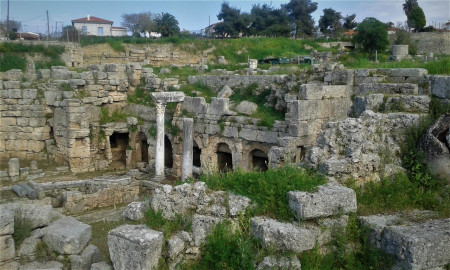 Ancient Corinth – from a Prosperous Greek city to a Cosmopolitan Roman Colony.

Ancient Corinth was one of the richest and most powerful Greek cities from the 7th century BCE onwards, competing Athens, Sparta, and other important city-states.