The Museum of Greek Folk or Popular Musical Instruments on 1-3 Diogenous Street, is housed in the Lassanis Mansion which was built in the 1830’s and is one of Plaka’s oldest surviving buildings. The house is the former residence of the military officer, politician and scholar Georgios Lassanis who played a prominent role in Greece’s War of Independence. 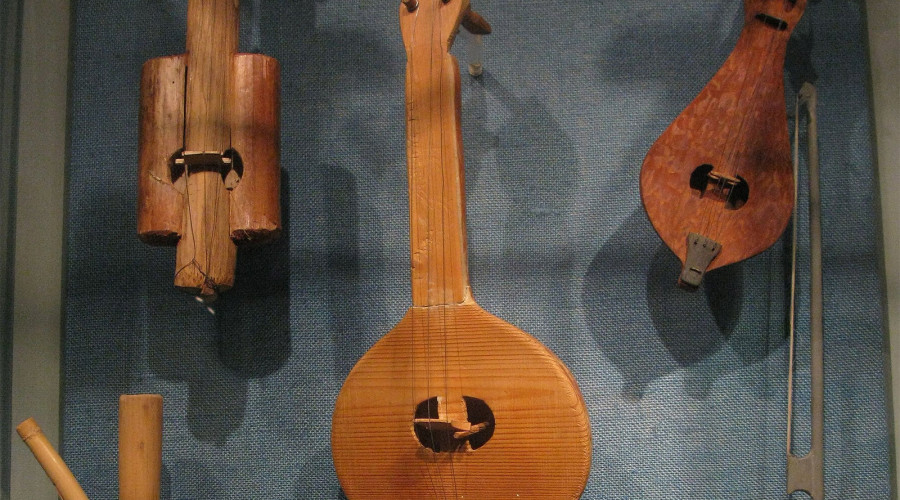 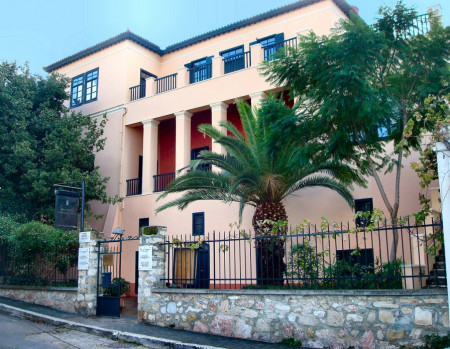 Situated at the foot of Acropolis on 5 Tholou Street, the building that houses the Athens University History Museum has had a long and varied history with origins dating back to before the 18th century.