The 28th of October is celebrated as a national day of pride in Greece, mostly referred to as “OHI” (NO) day. It commemorates the anniversary when former military general and Greek Prime Minister Ioannis Metaxas said, “No” to an ultimatum made by Italian Prime Minister Benito Mussolini to allow Italian forces to occupy Greece or otherwise face war back in 1940.

Despite the fact that there is no documented proof that Metaxas responded with a simple “no” or “ohi”, the word perfectly indicates the longer reply said to be the French phrase “Alors, c’est la guerre” (Then it is war).

A few hours later, Italian troops stationed in Albania attacked the Greek border and war begun. The Greeks fought bravely and were able to counter Mussolini’s attack, forcing him to embarrass himself and ask Hitler for help. After six months and with the aid of the German troops the Greco-Italian war was concluded, with small Greece surrendering, causing however great and unexpected damage to the ‘Axis’ powers. The extent of casualties caused Hitler to delay an attack on Russia. Thus subjecting his troops to harsh winter conditions and contributing to the defeat of Germany. The Battle of Greece was considered as decisive in determining the future course of the Second World War.

“We will not say that Greeks fight like heroes, but we will say that heroes fight like Greeks,” said Winston Churchill.

The “OHI” day has a very special meaning in Greece, as it celebrates the virtues of passion, courage, self-sacrifice and honors the ancestors who fought for this land with flesh and blood. Every year, on the 28th of October, the Greeks celebrate with school and military parades, anniversary events and lots of flag waving! 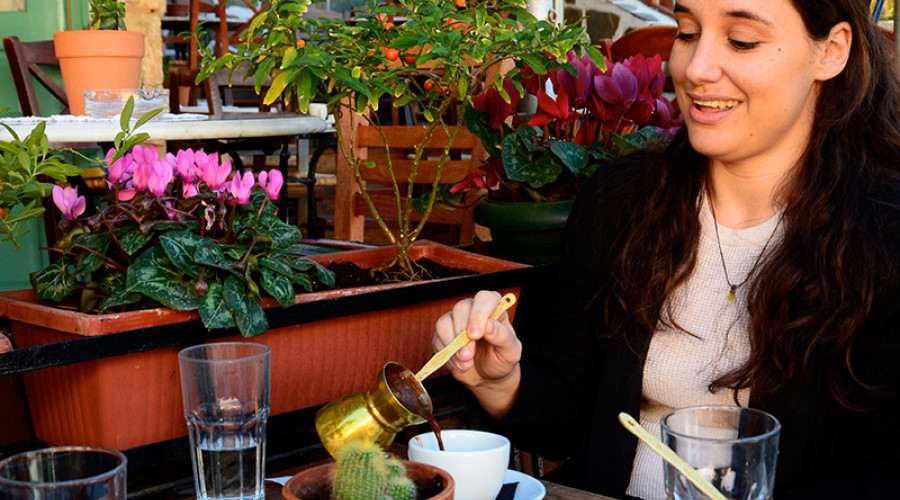 Warning Note: Always specify the level of sweetness you prefer; “Sweet” or “Glikos”, as it is pronounced, means (usually) 2 teaspoons of coffee and 4 teaspoons of sugar. 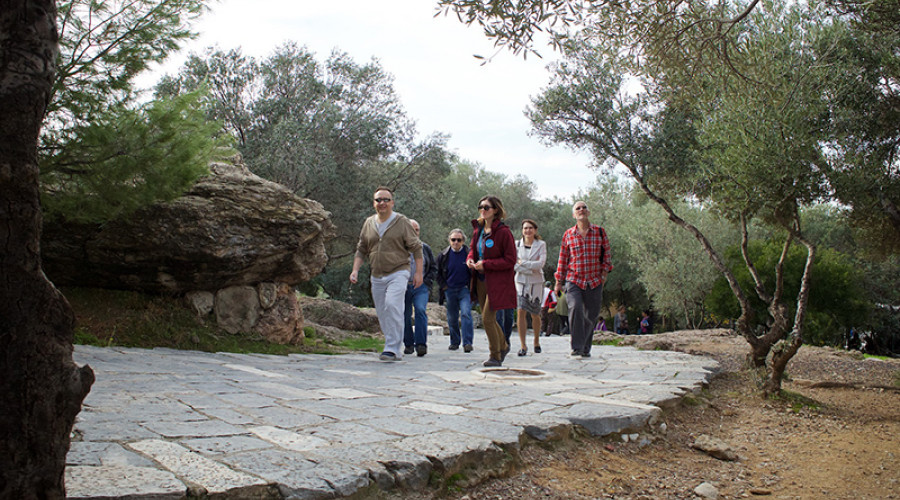 It was transformed to the landscape you can currently see by one of the most ingenious and influential Greek architects, Dimitrios Pikionis (1887-1968), between 1954 and 1958.