The Myth of Pandora

What would a young woman with a curious mind do when faced with a somewhat bizarre but rather clear message about a box that said "do not open"?

In modern lore, a woman whose curiosity got the better of her and opened the box would be referred to as Pandora known from Greek mythology.

In this myth, Pandora was the first human woman created by the god Hephaestus on Zeus’ orders. The story goes that after Prometheus stole fire from the gods to bring back to humans, Zeus decided to have his revenge.

Prometheus and his brother Epimethus had been given the task of populating the earth with men and animals. After the theft of fire, Zeus decided to give humans a gift that would be a punishment fitting the crime of Prometheus. He orders the god Hephaestus to create the first human woman, to mold from the earth a “beautiful evil” whose descendants would torment the human race. All the gods were invited to bestow gifts on her and Hermes, among them, gave her the name Pandora which means all-giving. Zeus then offers Pandora to Epimethus as wife. Despite Prometheus warning his brother against Zeus’ tricks, Epithemus accepts her as his bride.

As a wedding gift, Zeus gave Pandora a jar or a box as it came to be known, a box she was warned not to open. It was a warning she was destined to ignore.

When she did open the box, all the ills of the world, disease, death, pain in childbirth and worse were unleashed. Only one element remained inside, Hope, which remained to offset the evil that had scattered among the humans.

Pandora is depicted in a wide variety of paintings, mainly during the Renaissance period. Her "birth" is furthermore said to be depicted on the base of the giant statue of Athena created by Phidias for the Parthenon in 447 B.C.

The statue disappeared around the fifth century A.D but the depictions had already been described by Greek writers and its image engraved on coins, other sculptures and jewels. 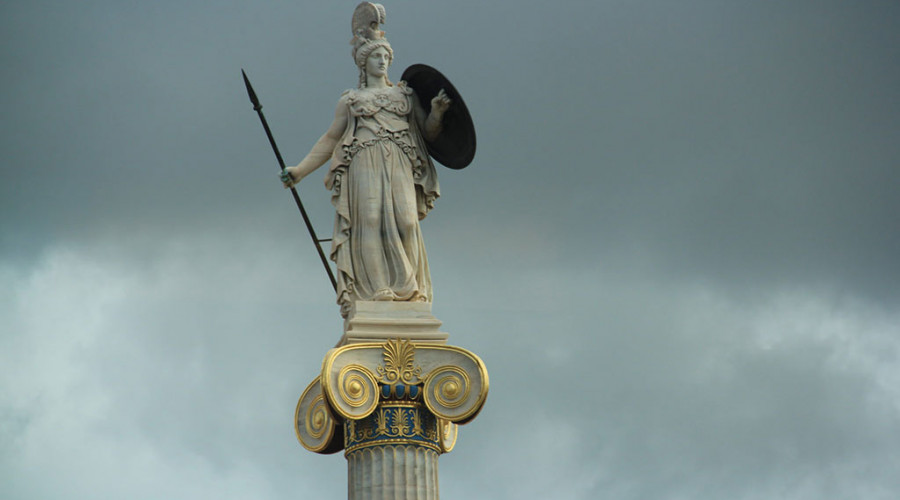 The 12 Olympian Gods and Goddesses of Ancient Greece

In the ancient Greek world, twelve gods and goddesses formed the most significant part of an impressive family tree which resided on Mount Olympus. 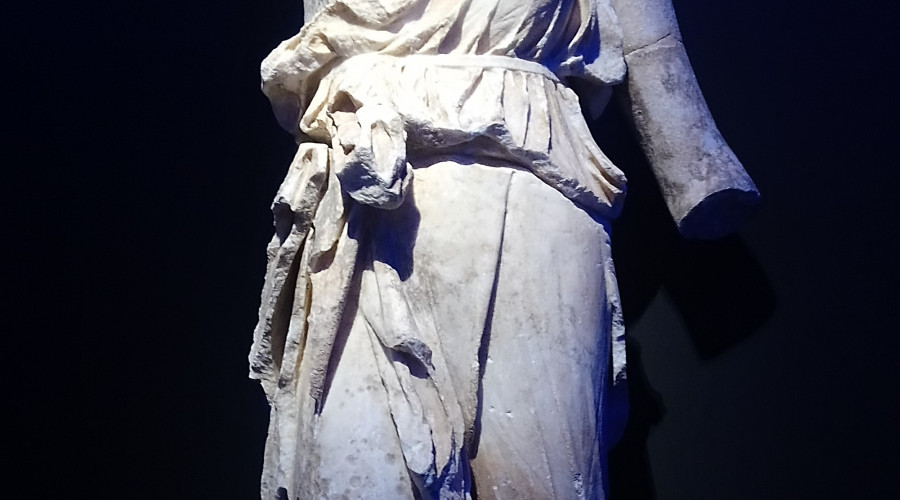 The unique case of Tegea museum in the Peloponnese

The astonishing beauty of ancient Classical Art: the unique case of Tegea museum in the Peloponnese. Do we need to tell you about the extraordinary beauty of this ancient statue? We firmly believe that the figures speak for themselves, as spiritual moments and proud reminders of human achievement.